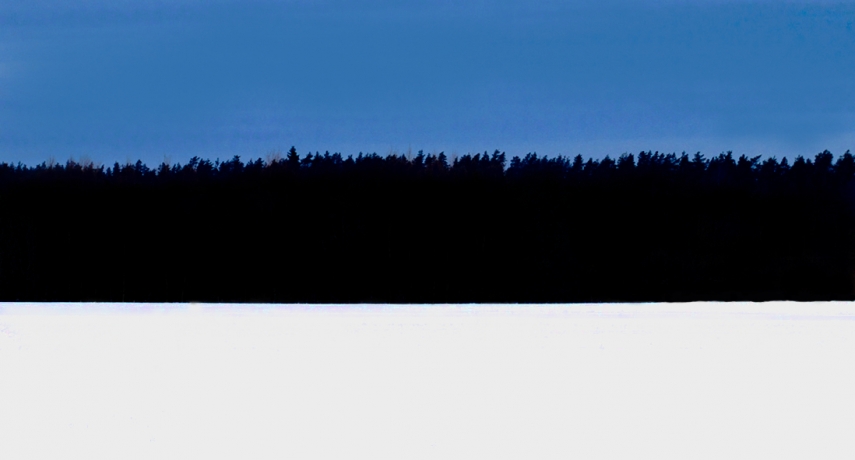 TALLINN – In his speech on the occasion of the 26th anniversary of the restoration of independence, Estonian Prime Minister Juri Ratas said that the story of Estonia is far from being finished.

Ratas emphasized that as long as people of Estonia consider the country's freedom the most precious, they will continue to create a better future for themselves with every careful decision. According to the prime minister, the whole state of Estonia and its people will always be grateful to the 69 Supreme Council envoys, who on Aug. 20, 1991, did not fear for their fate, but looked further -- towards a free Estonia, government spokespeople said.

"The history of Estonia repeatedly shows how important it is for a small nation to recognize the right moment, the rare opportunity, which will later bring success. New generations must also understand that important events and compelling decisions have not ended and will not be waiting somewhere far away. We are making history every day," Ratas said, adding that actions and words must be based on this knowledge, as historic breaks are not always accompanied by the clear voice of [speaker of the last Supreme Council of Estonia and of the first post-independence parliament] Ulo Nugis and the loud noise of his gavel.

Speaking about remembering historic decision, Ratas said that the events to be remembered are from a generation ago. Since then, tens of thousands of children have grown up in a free Estonia, who only know about the events through stories.

"Everywhere around us, in the whole society there are new generations who are currently trying to make sense of the momentous time from more than two decades ago. What led to the restoration of our independence and how did we perpetuate it after that? I sincerely hope that we can show them what we thought and felt at the time," Ratas said, emphasizing that the fate of Estonia has not been dictated and that the story is far from being finished.

"True, our creations do crumble sometimes, but there is nothing to it. As long as we value the freedom of Estonia, we will continue to create a better future for us with every careful decision," the prime minister said.

Speaking about the development of a country soon to celebrate its centenary, Ratas considered it important to emphasize the contribution of all Estonian government leaders.

"I am convinced that every one of our governments has helped build a stronger Estonia and has done it with best interests at heart. This is why we must avoid the constant opposition and categorization of our people as right and wrong," Ratas said. "The parliament and the government are not simply involved in politics, but it is our duty to create a better life for the people of Estonia. Our economy is not growing so that we can climb in ratings, but its fruits must reach every person. Our culture is not flourishing for the sake of flourishing, but it makes us big. This is the kind of Estonia we want. If we can take all of that into consideration, then that is the kind of Estonia we will also get," the prime minister said.