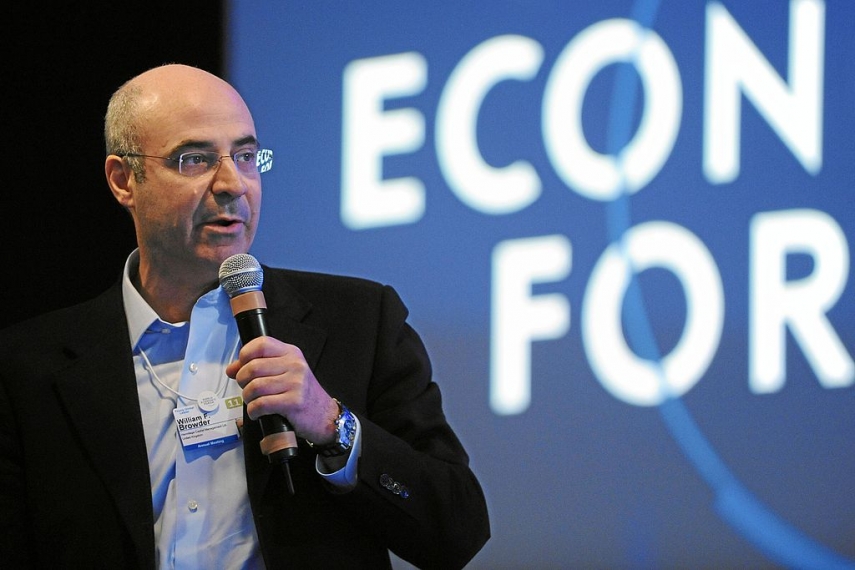 MOSCOW - Intervention by a group of members of the European Union Parliament (MEPs) into the investigation of the financier William Browder's activities is unacceptable and amounts to pressure on the justice system, Russian Prosecutor General Yury Chaika said.

In a letter written to EP President Antonio Tajani, Chaika said that he learnt from the media that on October 26, 2017, 17 MEPs members wrote to the president of the Republic of Cyprus, Nicos Anastasiades, expressing some "concern about the results of the bilateral cooperation between Russian and Cypriot competent authorities."

"I want to draw your attention and the attention of the authors of that letter to the unacceptability and danger of such actions, and rule out any pressure, in whatever form, on law-enforcement and judicial bodies of sovereign states, which substantially undermines the authority of the European Parliament as one of leading European Union institutions," the document, published on the office's Telegram-channel, said.

"The rule of law, true democratic values and legal wisdom should prevail over legal irresponsibility and political biasness," Chaika said.