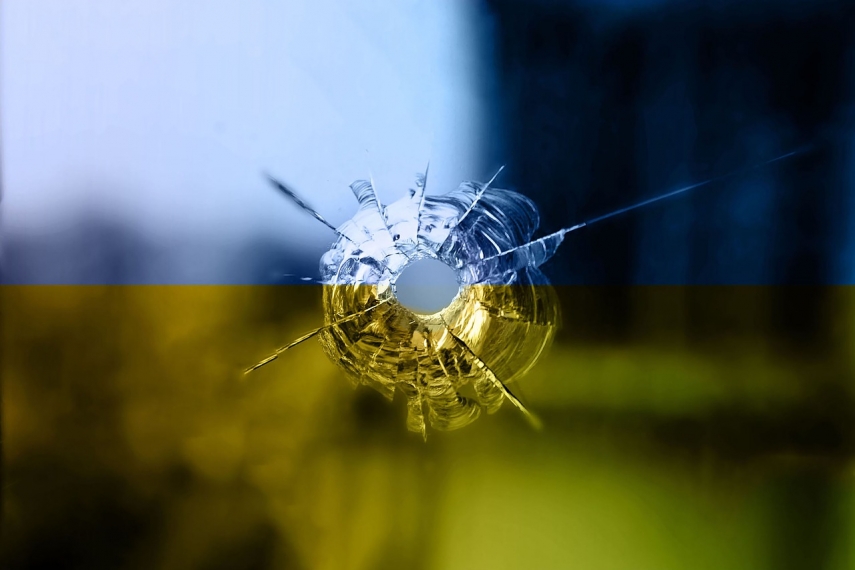 TALLINN - Heads of state of the Bucharest Nine (B9) format, which brings together NATO's eastern flank countries, together with the presidents of North Macedonia and Montenegro issued a joint statement in which they condemn the bombing of Ukrainian cities by Russia.

"We recall that war crimes and crimes against humanity are not subject to any statute of limitations and are covered by jurisdiction of courts all over the world," the presidents said.

"On behalf of our states we demand that Russia immediately stop attacking civilian targets. We will not cease our efforts to bring to court persons responsible for these crimes," the statement reads.

In the statement, the heads of state also said that they find any threats by Russian representatives to use nuclear weapons unacceptable. "In this context, we reaffirm our commitment to protect our countries and allies," they added.