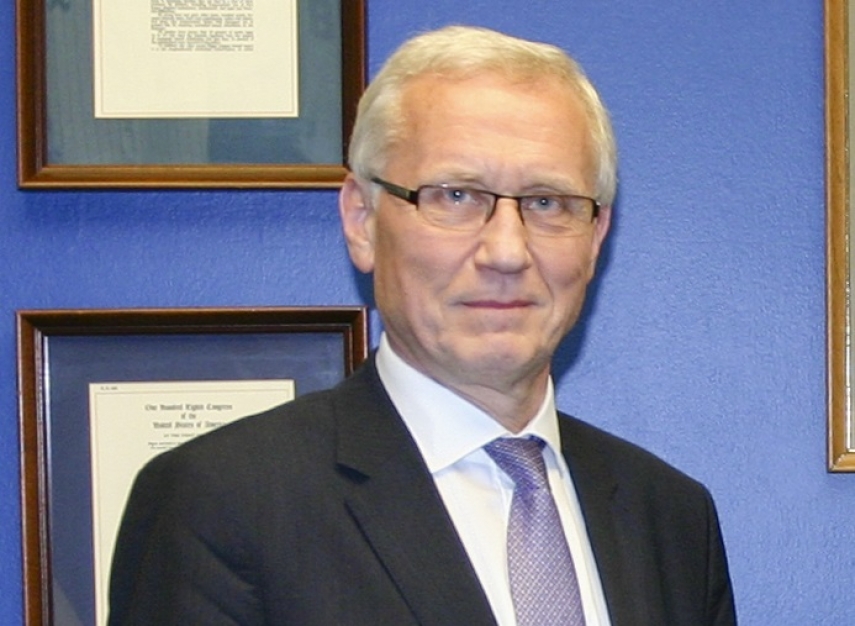 RIGA - In an interview on the LNT television channel this morning, former Latvian ambassador to the United States and the current head of the Presidential Chancery Andris Teikmanis said that Latvia's new President Egils Levits will be active in both domestic politics and foreign policy.

''The president has also proven this during his first month in office, as he has met with very many people, and it is clear that they listen to his point of view,'' he said.

Teikmanis said that he officially began working in his new post on August 5, and that he was initially surprised when Levits called him to offer him the position.

''I have known the president since the times of the Supreme Council and we are similar in thought, which is why I replied to the president that I will take the job the next day. Furthermore, I have been working within the Latvian diplomatic service the past 25 years, and it is time to try something new,'' he said.

Teikmanis said that as the head of the Presidential Chancery his main task is assist the president in achieving all of his objectives and visions, which is why he is confident the president will be active in dealing with both domestic and foreign policy matters.