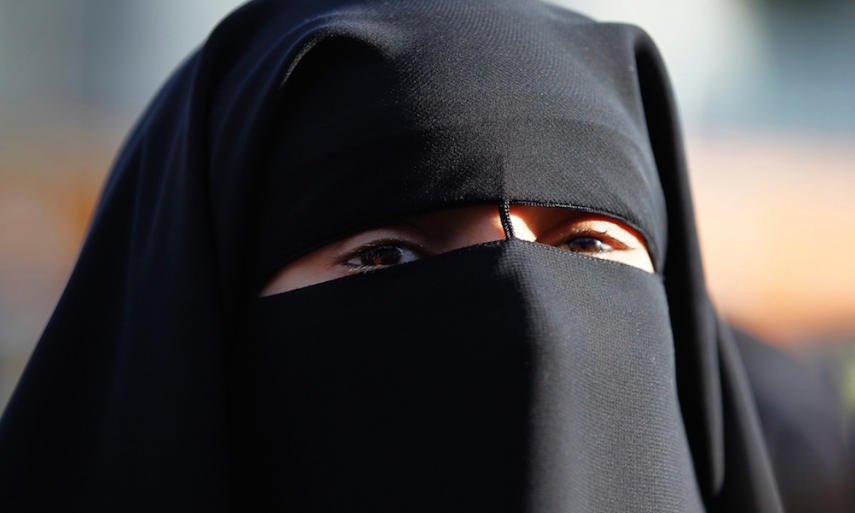 Latvia wants to discuss banning the burqa [Image: the Guardian]

Latvian President Raimonds Vejonis believes a ban on the face-covering burqa should be the subject of debate in the Latvian parliament.

Speaking to the LNT TV channel on August 11, 2015, the recently elected president said he believes a debate surrounding a ban on the burqa should be started. He added he would be in favour of the decision.

Latvian Ombudsman Juris Jansons called for a debate on the subject after a similar proposal was made in Estonia.

The author of the proposal is the Estonian minister of social protection and chairman of the junior coalition party Pro Patria and Res Publica Union (IRL), Margus Tsahkna. He argued the ban should be introduced on security grounds.

Tsahkna explained his rationale by suggesting people should be identifiable.

The minister believes it would be fair to take the decision now, so immigrants soon arriving to Estonia would know the new regulations in advance.