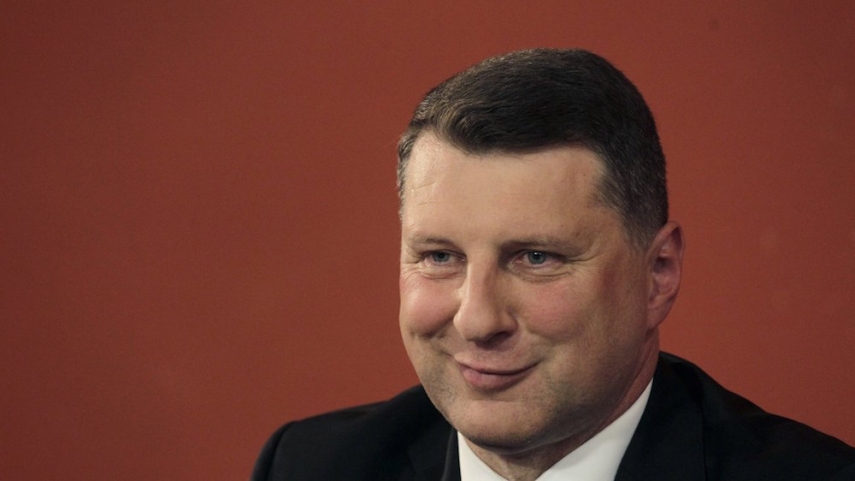 Latvian President Raimonds Vejonis has said Latvia is willing to expand political and economic cooperation with the African countries.

He outlined Kenya as one of the leaders in strengthening regional security.

According to Latvian President’s Office, Vejonis met with Uhuru Kenyatta, the Kenyan President and Commander-in-Chief of the Kenya Defence Forces.

The meeting took place at the at the 70th United Nations’ General Assembly in New York.

"For many years Latvia regarded the African countries and the developments there as something very far away,” said Vejonis. “But lately a number of issues have emerged that we need to address together, mostly the flows of asylum seekers to Europe.”

He said Latvia was willing to increase cooperation with Kenya in international organisations, including the UN.

Latvia has been participating in European Union headed missions and operations in the Central African Republic, Somalia and Mali.

In 2016, Latvia plans to join the UN peace-keeping mission in Mali for the first time.

The Kenyan President said he highly appreciated the opportunity to deepen diplomatic and economic ties with Latvia as an EU member state.

He noted Latvia’s great potential and fast growth. He added said many African countries could learn from Latvia.

“Strong economic ties with Europe would definitely create better growth opportunities for our country and reduce social tension which is one of the reasons for emigration,” he said.