President prepared to initiate dissolution of parliament, if its decisions threatened Latvia's sovereignty 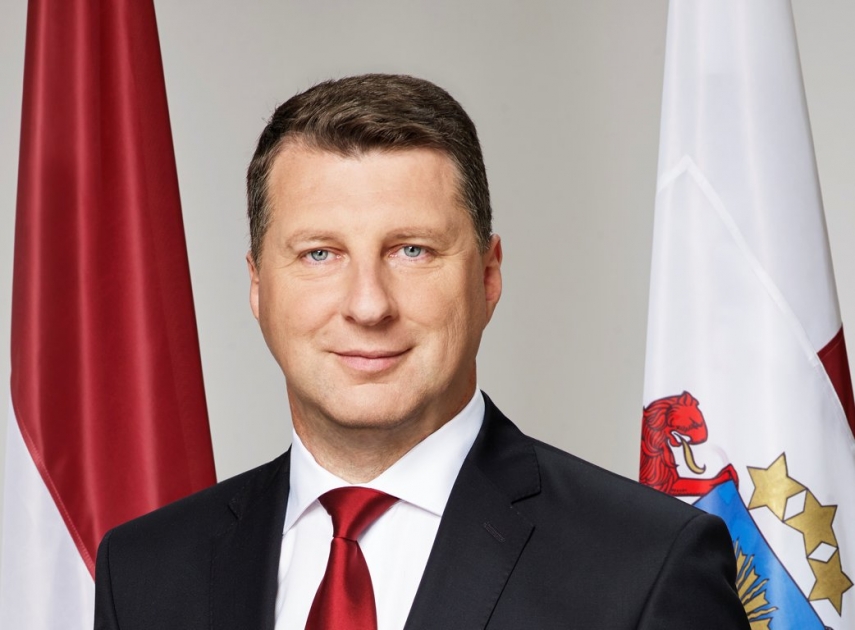 RIGA - Latvian President Raimonds Vejonis is prepared to initiate dissolution of the parliament, if the decisions by the majority of lawmakers threatened Latvia's security and sovereignty, the head of state said in an interview with the Ir magazine.

Vejonis said that Russia's attempts to influence decision-taking in Latvia had been unsuccessful so far and he thought it unlikely that the Latvian government and the parliament would take any decisions contrary to the national interests.

Answering the question about the probability of "the little green men" invading Latvia, he said that the Latvian army was ready to use firepower against the invaders, if necessary, but Russia was unlikely to use this scenario for the second time and must be working on other scenarios.

"This is why the national armed forces cooperate in the Baltic region, including on how to respond to other scenarios. NATO is also considering different possibilities," he said.