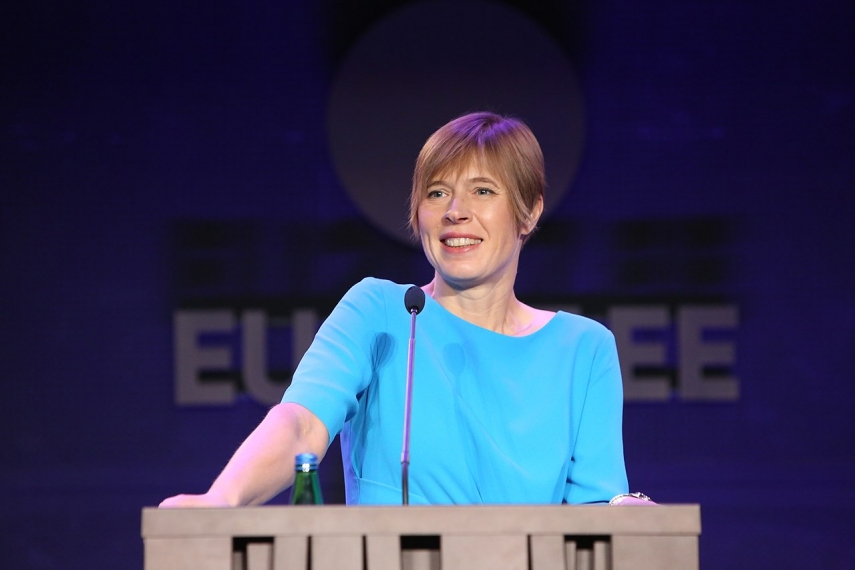 TALLINN - Estonian President Kersti Kaljulaid is the first Estonian to make it to Forbes' list of The World's 100 Most Poweful Women in 2017 that was published on Wednesday.

"Kaljulaid is leading a quiet digital revolution in tiny Estonia, where she is the country's first female president," Forbes writes.

"Kaljulaid is currently spearheading a bid to launch Estonia's own state-backed cryptocurrency, called estcoin -- and is helping spread the digital revolution into Europe," the magazine said.