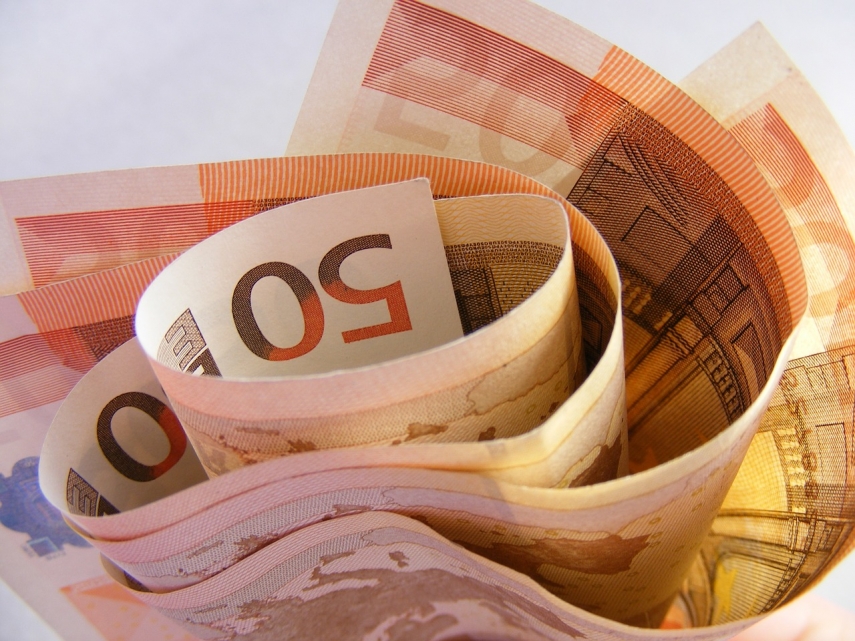 RIGA – ExpressCredit non-bank lender last year posted EUR 4.-6 million in unaudited profit which is twice as high asi n 2017, according to the company’s statement to the Nasdaq Riga stock exchange.

According to the Consumer Rights Protection Center’s data, the total consumer loan portfolio in Latvia in the first six months of 2018 increased to EUR 255.3 million, which is an increase of EUR 12.5 million or 5.1 percent over six months period. Meanwhile, ExpressCredit had been able to increase its loan portfolio by 18 percent over the same period, which is steeper than the market in general.

The company said that in 2019, the group operations will be affected by the changes in the Law on Consumer Rights that came into force on January 1, 2019, and some of the changes will take effect on July 1, 2019. The company, despite the poor quality of the law, started to prepare for its application right after its promulgation. The company also strengthens its expertise and processes in activities related to implementation of AML/CFT tighter requirements. The company predicts that new amendments in the law could result in market consolidation, increase in the amount of loans granted and the volume of loan portfolios, in both, the pawn broking loans and consumer loan segments.

ExpressCredit, established in 2009, operated under the name of Lombards24.lv until July 2012. The company’s bonds are included in the Nasdaq Riga debt securities list.