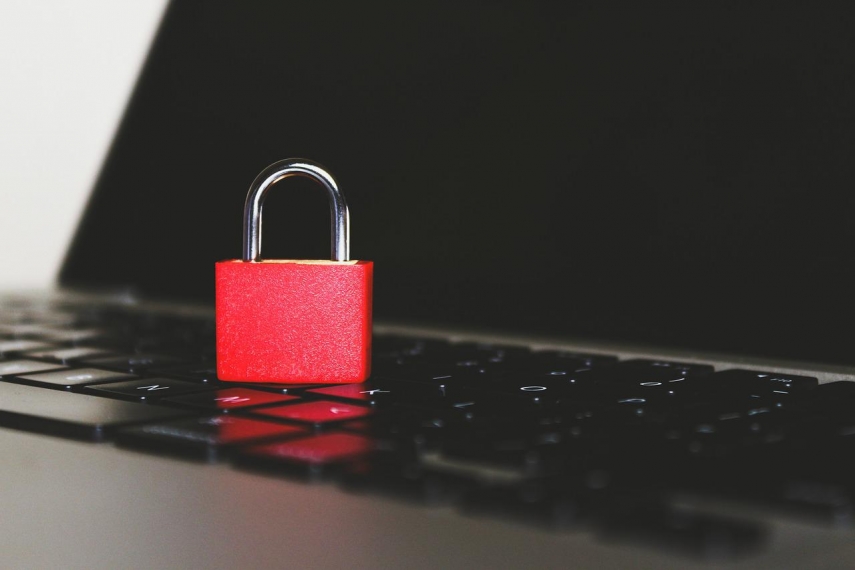 TALLINN - Russian hackers who launched cyber attacks against Estonia after the Soviet tank in Narva was removed on Tuesday claimed on Wednesday to have taken down Estonian e-services as well as payment services, Louna-Eesti Postimees reported.

The Estonian Information System Authority (RIA) confirmed the attacks, but not their alleged scale.

"At the moment, there are large-scale problems with internet payments in Estonia," Runews24 reported on Wednesday afternoon, citing the hackers' Telegram channel.

According to these sources, the Russian hacker group KillNet mounted the cyber attacks in retaliation for the removal of the Narva tank and Soviet monuments. The hackers' posts in Telegram come with screenshots of Estonian websites whose work was disrupted. For example, a screenshot taken from the website of the Estonian Transport Administration shows that the use of Mobile-ID is currently not available.

RIA told Postimees that cyber attacks against Estonia have lasted for two days.

"Yesterday was calmer than expected in Estonian cyberspace," Tonu Tammer, executive director of CERT-EE at RIA, said. "As far as we know, the ID-card auxiliary portal id.ee, which belongs to RIA, was targeted, and there were also attempts to disrupt a handful of state-related websites, but these attacks did not succeed."

"It is quite likely that there will be times when a website is not immediately available," he said. "Most of the attack attempts have remained attempts and have not had an impact on services."

However, there are a few services that have been disrupted for a while, Tammer said. For example, the functioning of the website of the Tax and Customs Board website was disrupted for 70 minutes this afternoon.

According to Tammer, Estonian e-services are better protected against attacks due to, among other things, the additional funding provided in spring.

"With this cash injection, RIA was able to put in place solutions to diffuse denial of service attacks. To ensure that the impact of such cyber attacks remains non-existent next year, it is necessary to fund the defensive measures on a standing basis. RIA's additional efforts to protect the state network have paid off, which is why the attacks have not had a major impact," the head of CERT-EE said.