Poroshenko thanks EU member states for help in rebuilding Donbas 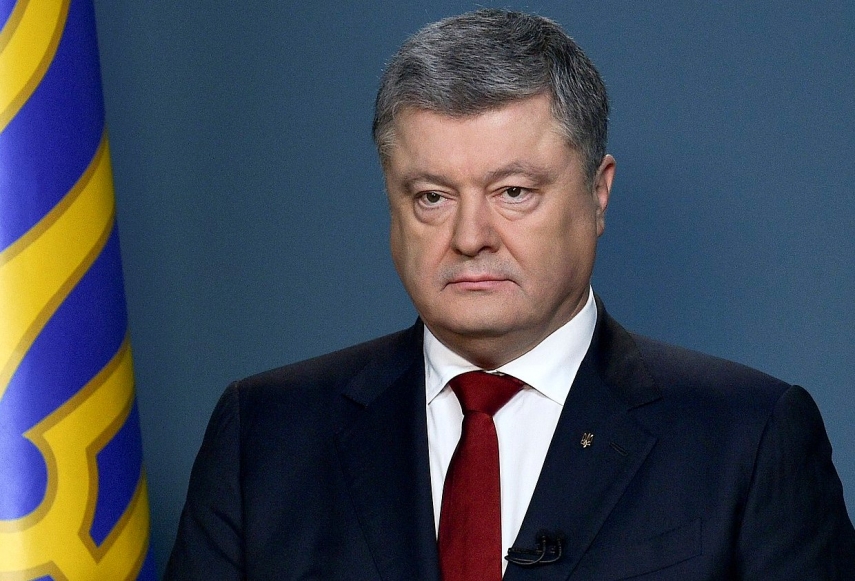 Photo: The Presidential Administration of Ukraine

KIEV - Ukrainian President Petro Poroshenko on Friday said he appreciates the financial contribution of European Union member states and other countries, as well as international organizations, for help in rebuilding eastern Ukraine.

"EU support for eastern Ukraine is a program of rebuilding, strengthening peace and managing the cost of 25 million euros, and another 10 million euros in support of our country after another act of Russian aggression in the Sea of Azov," Poroshenko said at a meeting of the Regional Development Council in Donetsk region in Mariupol on Friday.

"This is a project of the European Investment Bank's (EIB) Emergency Credit Program to Restore Ukraine worth 200 million euros, of which about 55 million euros has already been earmarked for approved projects," the president added.

He also noted the financial contribution to the restoration of eastern Ukraine by the governments of Germany, Japan, Canada, Switzerland, Poland, Lithuania, and Estonia.

"I can list our friends for a long time. And I welcome representatives of the United Nations, the International Committee of the Red Cross, European Union countries and the USAID agency here - all those who together with us are helping to create a real showcase of a free Ukraine here in eastern Ukraine," Poroshenko said.

The European Union is currently considering a number of specific measures to support the maritime regions of Ukraine after an evaluation mission's visit.

"This is the reaction of our partners to Russia's aggressive actions. It is very important that we monitor how [Russia] blocks commercial ships' access to [Ukrainian]. We ask to deploy a permanent mission, the OSCE Special Monitoring Mission in the Kerch Strait, as these detentions [of ships] and the occupation of the Sea of Azov cause make the economy of the maritime regions and Ukraine as a whole sustain terrible losses," Poroshenko stressed.