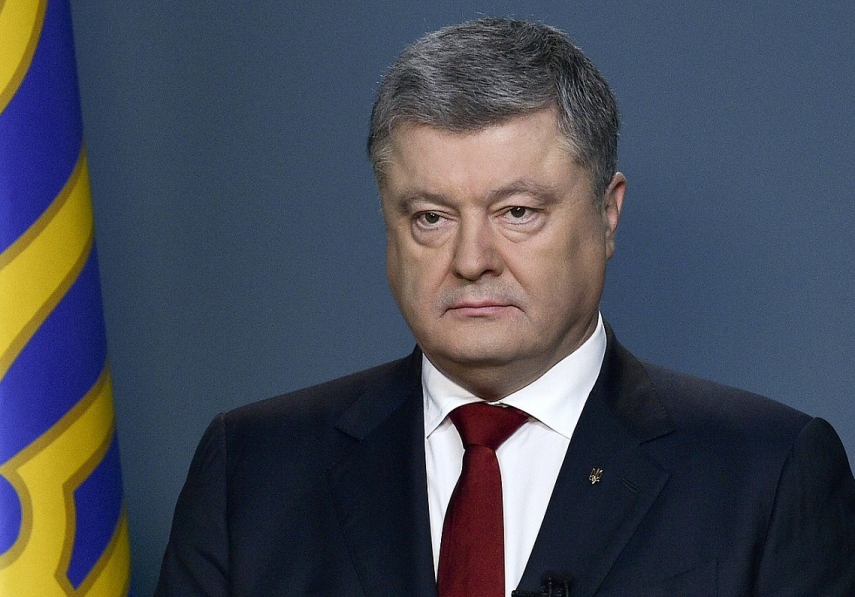 Photo: The Presidential Administration of Ukraine

KYIV - Ukrainian President Petro Poroshenko has been able to reach agreement with the European Union on extending the sanctions on Russia in June, deputy presidential chief of staff Kostiantyn Yelisieiev said.

"Nobody guarantees the continuation of the sanctions. The only thing I can confirm is that, owing to the president's visit to Brussels, an agreement in principle was reached that the sanctions would be extended in June. These are EU sanctions on Russia for the next half a year, and then everything will depend on diplomacy and foreign politics and on both the president's and the [foreign] minister's diplomatic skills," Yelisieiev said on the Pryamyi television channel on Thursday evening.

A lot of agreements have been achieved solely owing to President Poroshenko's personal involvement in negotiations, he said.

"Do you think we received the Javelins [anti-tank missile systems] just that easily? This is owing to the president's personal agreement with [U.S. President Donald] Trump. Or take the combat drones that we recently received from Turkey - that's because the president personally agreed on that with [Turkish] President [Recep Tayyip] Erdogan. He prepared those drones for his own army, but we said we extremely needed those drones, and he said: 'Okay. I am giving this batch to you'," Yelisieiev said.