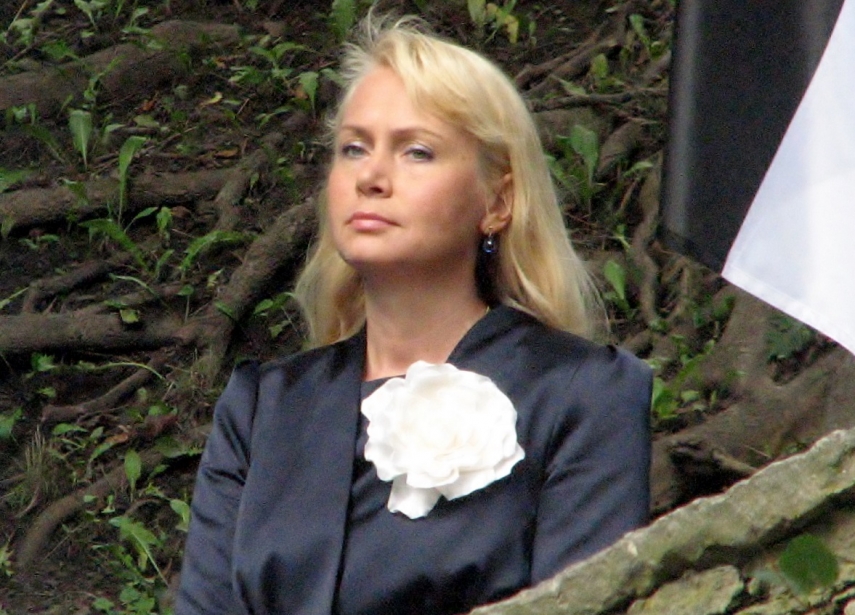 TALLINN - Population Minister Riina Solman met with representatives of organizations of Estonians living abroad on Wednesday to hear their opinions about collaboration with Estonian government institutions to date as well as their ideas concerning the preparation of the Global Estonia program.

"The global Estonian community is our big asset and potential," Solman said according to spokespeople for the Ministry of Finance.

She described the objective set out in the government program to launch a Global Estonia program for activation and inclusion of the global Estonian community as being of utmost importance.

The minister said that she will put the proposal for the establishment of a cooperation committee on global Estonianness before the government already before the summer.

"Establishment of the committee will enable to involve representatives from all the major umbrella organizations of Estonians living abroad in the future discussions on the level of the government," Solman added.

"Global Estonians are all Estonians -- those at home as well as those living abroad," said Sirje Kiin, representatives of the Estonian National Committee in the United States. "We are extremely glad that the new government has come so far already in the first weeks in office that the plan is to establish a cooperation committee on global Estonianness, which was only in the idea phase last year."

The representatives of Estonians living abroad wish for the Estonian government to draw up a national program on Global Estonia.

"We wish to tie together the people of Estonia regardless of where they live. This also stands written in the government's coalition agreement, and the first specific steps have been taken," Kiin said.