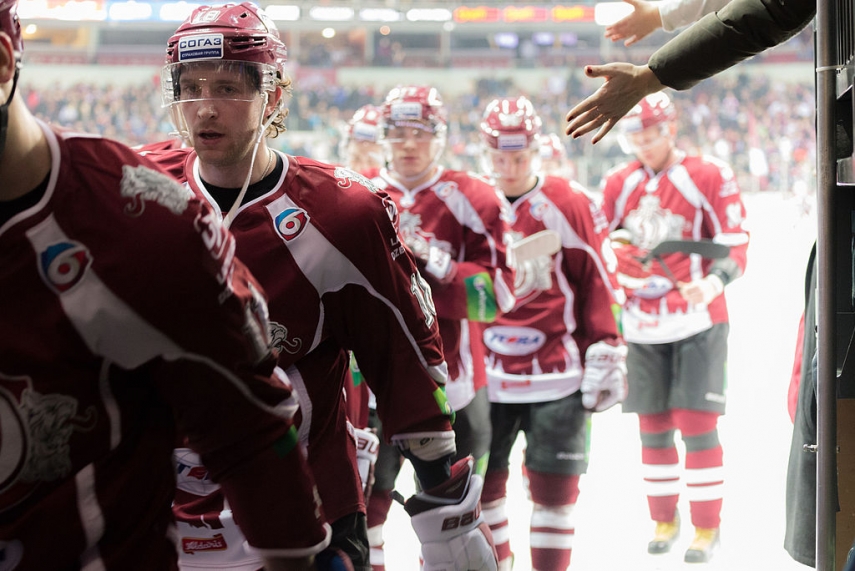 Puce told LETA that MTG TV Latvia made the decision after receiving a notification from the Kontinental Ice Hockey League's office in Moscow on the necessity to drop Puce.

He said that an ultimatum was received from Moscow, stating that Puce cannot be involved in commenting KHL matches, otherwise the league will not give MTG TV Latvia the broadcasting rights for KHL matches.

Puce believe that the main reason for this is his article's about the KHL's political ideology and its influence on Riga Dinamo in Latvia. He said that the KHL received translation's of Puce's articles, where he expressed his opinions about the Russian based league and its activities.