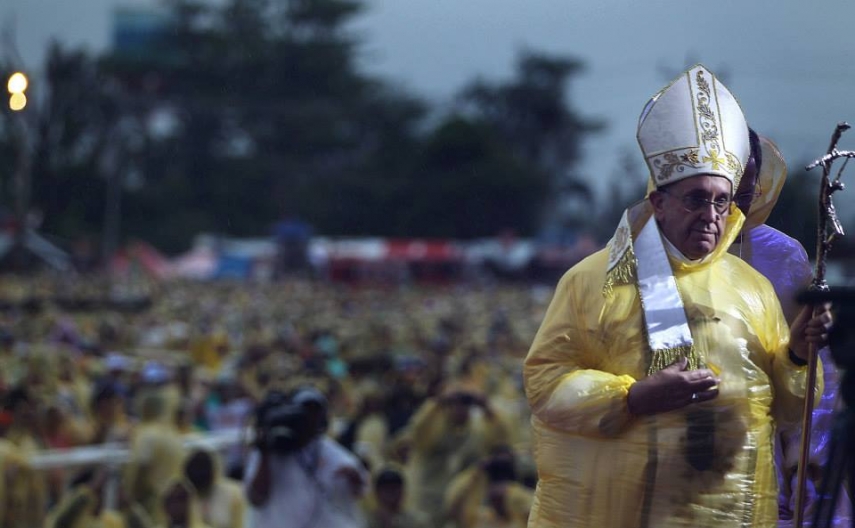 VILNIUS - Pope Francis plans to visit Lithuania in the autumn of 2018, the president's office confirmed to BNS on Wednesday.

"Pope Francis' visit is scheduled for autumn next year," Daiva Ulbinaite, the president's spokeswoman, said, adding that the Vatican is expected to release the exact date and status of the visit shortly.

Lithuania will  next year celebrate the centenary of its restored statehood.

The Estonian media reported earlier this week that Pope Francis will likely visit Tallinn in 2018.

Pope John Paul II paid the first, and so far only, papal visit to Lithuania in 1993.