Poll: Lembergs would make the best prime minister of Latvia 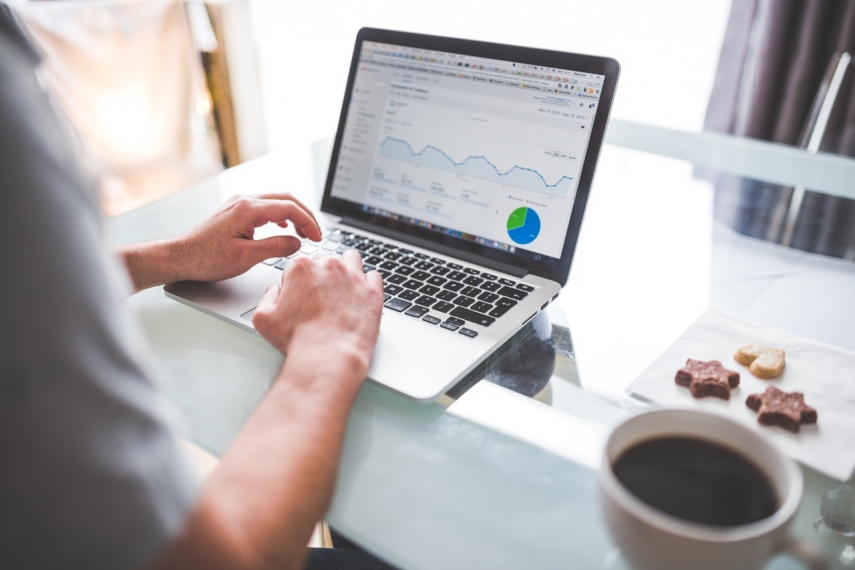 RIGA - Aivars Lembergs, chairman of the For Latvia and Ventspils party, would make the best prime minister of Latvia, according to a public opinion survey that research center SKDS carried out for the Neatkariga newspaper.

22.9 percent of respondents believe that Lembergs would be the best choice for the prime minister of Latvia.

21.5 percent of respondents named Riga Mayor Nils Usakovs (Harmony), and 13.8 percent - Martins Bondars, the head of the Latvian Association of Regions, who was ranked first in the previous survey.

For Latvia From The Heart leader Inguna Sudraba was named by 11.3 percent of respondents, and the current Prime Minister Maris Kucinskis (Greens/Farmers) by 8.9 percent.

SKDS head Arnis Kaktins comments that Lembergs and Usakovs have convinced the public by their decisiveness, and done so better than the current prime minister. He adds, however, that the poll was carried out when the 2017 state budget and tax hikes were being discussed in the government and Saeima, which is why many voters have been swayed into supporting opposition leaders.