Polish PM to visit Vilnius in March amid improving ties 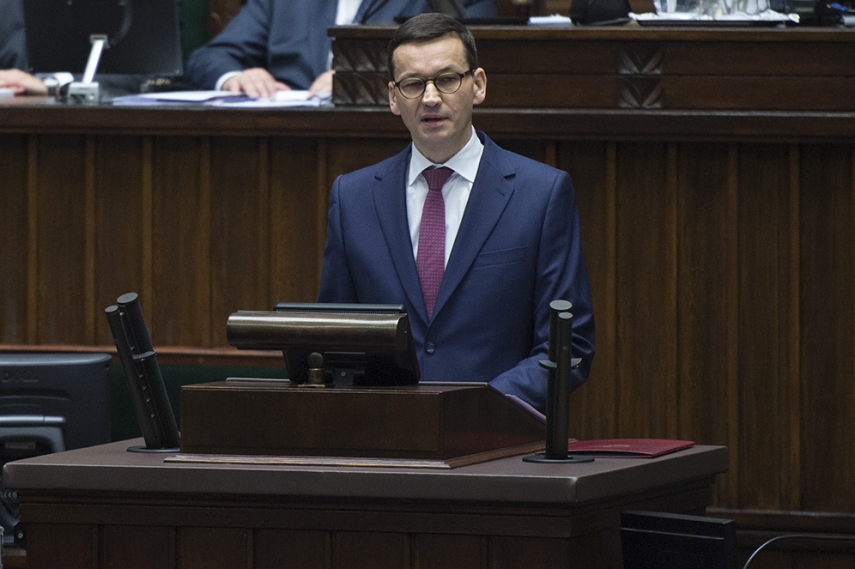 VILNIUS - Polish Prime Minister Mateusz Morawiecki is expected to visit Vilnius in March in a sign of improving bilateral relations long strained by disagreements over the ethnic minorities situation.

Morawiecki will likely take part in a meeting with the three Baltic prime ministers in Vilnius.

Poland had for a long time frozen top-level visits to Lithuania, accusing Vilnius over the situation of the Polish ethnic minority.

However, there has been an improvement in the past half a year. Marek Kuchcinski, the Marshal of the Sejm, the lower house of the Polish parliament, visited Vilnius in September and Polish President Andrzej Duda is expected to come to Lithuania for its centenary celebrations on February 16.

Observers say that Poland may seek support from Lithuania in a row with the European Union over its controversial judicial reform. Lithuania is interested in strong defense and energy ties with the neighboring country.