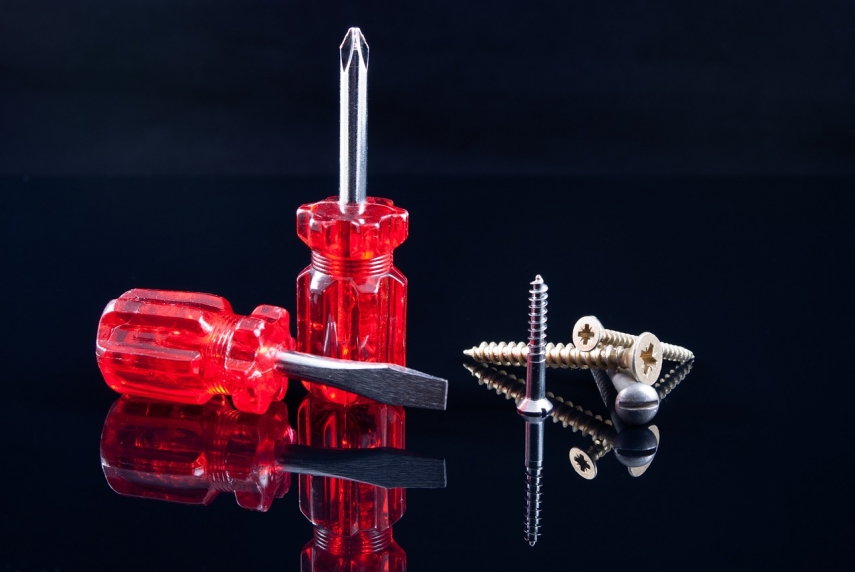 TALLINN - Officials of the South prefecture of the Estonian Police and Border Guard Board on Thursday discovered several foreigners working in South Estonia in violation of the rules for the employment of a foreign national.

Officials of the border and migration surveillance service of the Police and Border Guard conducted checks at businesses in Tartu county and Jogeva county together with tax and customs officers on Thursday morning to find out if all the people working at the businesses have legal grounds for stay and employment in Estonia, spokespeople for the South prefecture said.

In the course of the raid four legal and 64 physical persons were checked and nine foreigners discovered who were violating the terms of the employment of a foreign national.

In addition, 13 persons whose names had not been entered in the register of employment were found in the territory of one company.

The Tax and Customs Board has opened a procedure.