Poland thanks Lithuania for naming Vilnius street after Kaczynski 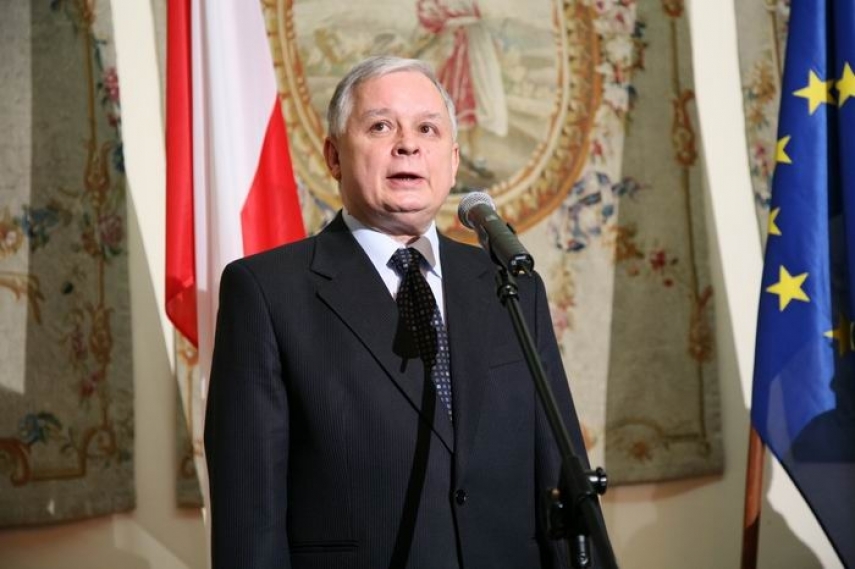 VILNIUS – Poland on Friday thanked Lithuania for naming a street in its capital Vilnius after late Polish President Lech Kaczynski.

"Minister Linkevicius, thank you for this gesture and for remembering that the 100th anniversary of Poland's independence is approaching," the ministry wrote.

It also shared a video of Lithuanian President Dalia Grybauskaite congratulating Poland on this occasion.

A sign marking the street named after Kaczynski was unveiled on Thursday, and a square also named after the late Polish leader has been unveiled in Maisiagala, a town some 25 km north west from Vilnius.

President Kaczynski, his wife and many other high-ranking Polish officials died in a plane crash in Russia in 2010.

The City Council of Vilnius last February decided to name the nameless street next to the municipality building after the neighboring country's late president.