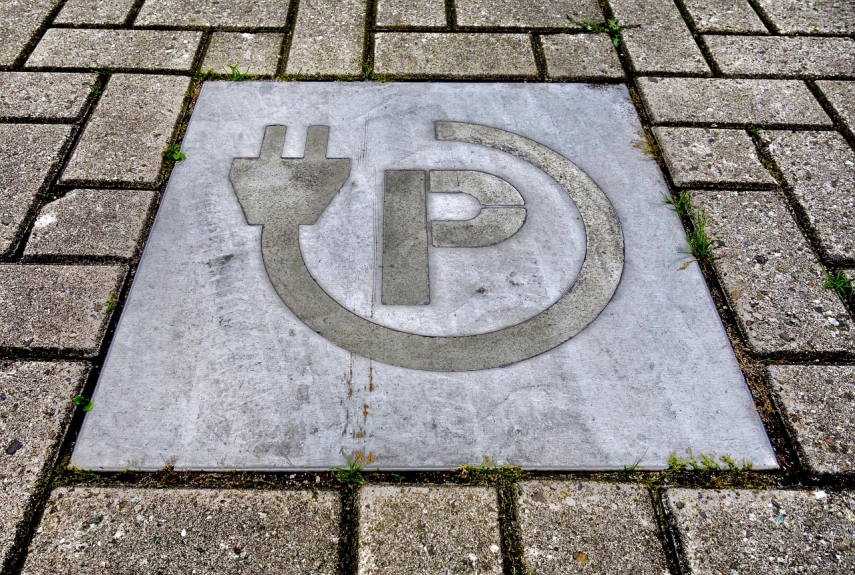 VILNIUS - The Lithuanian, Latvian and Estonian prime ministers announced on Monday that the Baltic power grids would be synchronized with the Western European system via Poland as they signed a joint statement signaling that the three Baltic countries are moving toward a final agreement after years of wrangling.

"The Prime Ministers (...) recalled that synchronization with the Continental European Network (CEN) via Poland was chosen as the most appropriate synchronization option due to the cost-effectiveness found by the Joint Research Center," they said in the statement signed in Tallinn.

The prime ministers expect studies on technical conditions to be finalized by next spring and  a political decision to be made by next summer.

The Lithuanian, Latvian and Estonian power grids still operate in a synchronous mode with the Russian and Belarusian systems and, therefore, remain dependent on the operation center in Moscow and on Russia's electricity network.

The Baltic countries have long declared their determination to link their grids to the Western European network, but they failed to agree earlier this year on specific ways of doing so.

Latvia and Estonia maintained that the existing LitPol Link interconnector between Lithuania and Poland would be insufficient for synchronization. As an alternative option, Estonia also proposed to synchronize with the Nordic countries.

"Opinions differed in the past, but they are now converging. All (countries) acknowledge that the most rational way of synchronizing is through Poland. It is acknowledged that (synchronizing the network via) a single link can be considered as realistic," Deividas Matulionis, adviser to Lithuanian Prime Minister Saulius Skvernelis, told BNS by telephone from Estonia.

"Certainly, it would be very good if there were two lines," he added.