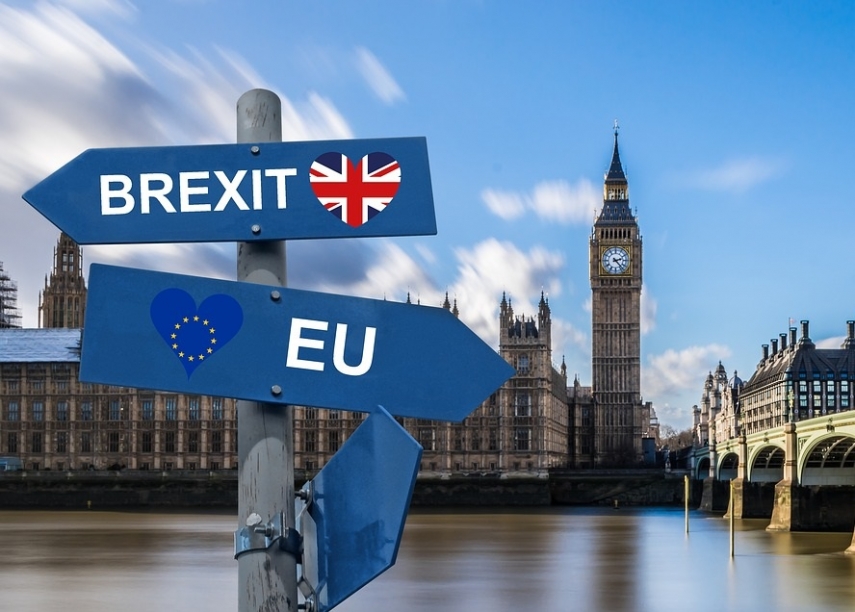 RIGA - Prime Minister Krisjanis Karins (New Unity) today will participate in a European Council meeting on the UK’s withdrawal from the European Union (EU), or Brexit, LETA was told at the prime minister’s office.

On Wednesday, the Saeima European Affairs Committee approved Latvia’s official position that Latvia is prepared to back a Brexit delay should the UK ask for it.

Latvia will announce its position at a special meeting of the European Council in Article 50 format on Brexit today.

According to a report drawn up by the Latvian Foreign Ministry, if the UK requests a postponement of the Brexit date Latvia is ready to grant it, but the UK must give a good argument as to why and for how long its departure from the bloc should be delayed and it also has to meet its obligations under existing EU agreements.

Karins said earlier that Latvia is interested in maintaining good relations with the UK. “We hope that the UK-EU talks will result in a successful solution. The European Council is planning a discussion on Brexit and the government has endorsed the position proposed by the foreign minister,” the premier said.