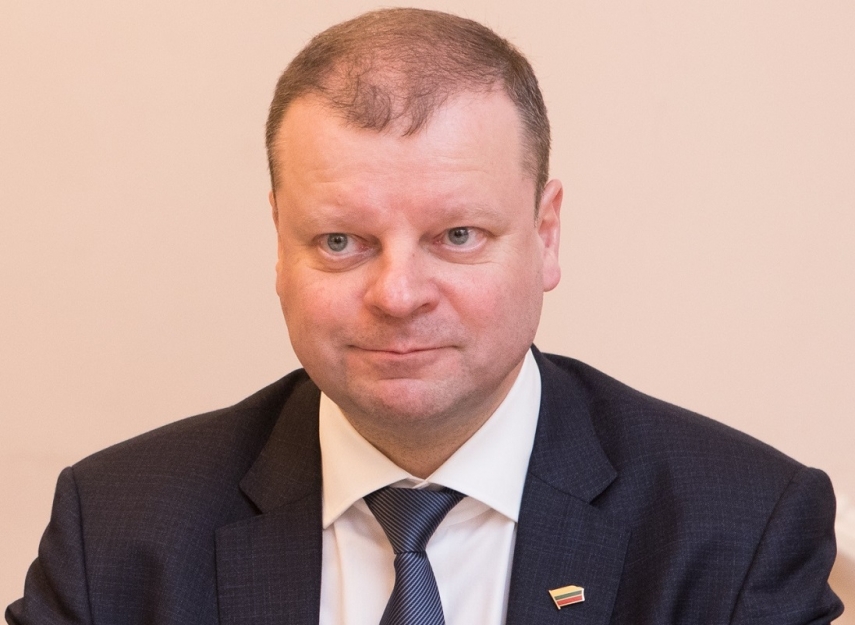 VILNIUS – The Lithuanian Farmers and Greens Union's political group in the Seimas gave Prime Minister Saulius Skvernelis a mandate to continue working in this position after voicing confidence in him during a vote on Tuesday, Speaker of the Lithuanian Seimas Viktoras Pranckietis, an LFGU member, says.

"It was not a test of confidence in Skvernelis as nobody had doubts in him before that and now, but it was just giving a mandate and request that he continues working," he told the Ziniu Radijas news radio on Wednesday. "And that way of making the decision during a secret ballot meant that it was as if confidence in Skvernelis but in fact it was continuity, self-confidence and whether we can go on."

On Tuesday, Lithuanian Prime Minister Saulius Skvernelis survived a vote of no-confidence by the ruling LFGU political group in the Seimas after all 46 group members who attended the meeting voted in favor to express confidence in the prime minister during a secret ballot on Tuesday night. The prime minister himself had asked for such a vote and he did not take part in it.

After the first round of voting in the presidential election on Sunday when Skvernelis came in third, both the prime minister and LFGU leader Ramunas Karbauskis expressed their wish to test the party's confidence in them.

On the election night, Skvernelis vowed to step down as prime minister on July 12 but was not that categorical on Tuesday.

Karbauskis said earlier his party would walk away if the party's candidate Skvernelis failed to get into the presidential runoff and the party loses the European Parliament election. Such a scenario was earlier backed by the LFGU political group in the Seimas.