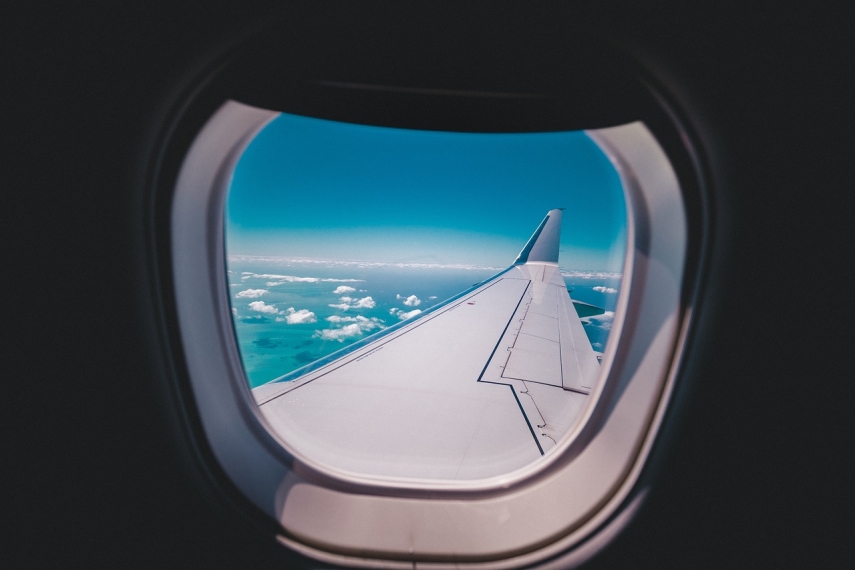 VILNIUS – Lithuanian Foreign Minister Gabrielius Landsbergis says he's been assured by his Iraqi counterpart Fuad Hussein that a plane that took off from his country for Minsk on Friday is empty and is meant for collecting Iraqi nationals willing to go home.

"In the minister's words, it's an empty plane sent to collect people who have asked to come back. Several sources have confirmed that information," the minister told BNS on Friday.

The Iraqi Airways plane landed in Minsk before noon.

Based on unverified information, some 300 Iraqis have expressed their wish to go home, Landsbergis said.

Iraqi Airways announced on Thursday it was suspending flights to Minsk for a week. Landsbergis says he's been assured that flights suspended for ten days. The minister also said he asked Hussein for flights from Iraq to Minsk not to be resumed at all.

Landsbergis also says he's not received information on whether Iraq will send more planes to the Belarusian capital to collect its nationals.

"We agreed with the minister that we from the Foreign Affairs Ministry, with other institutions, will record people who want to go back. We have already asked documents of part of people from Iraq, and I have asked for them to be sent immediately so that these people don’t change their mind," the minister said.

Lithuania wants flights from Iraq to Minsk to be suspended as part of people who arrive on these planed later attempt to illegally cross its border with Belarus.

Over 4,000 irregular migrants – mostly Iraqi citizens – have walked into Lithuania from Belarus illegally so far this year.

Lithuania has a state-level extreme situation declared over the migration influx which it says is being orchestrated by the Belarusian regime.