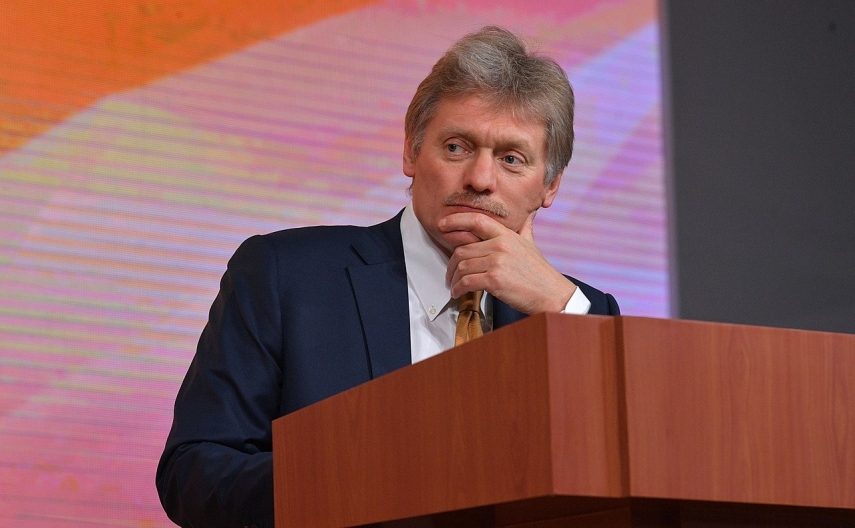 President Vladimir Putin wishes to dispel at the meeting the security fears of Estonia, Peskov said.

"The purpose of the meeting is to get to know each other closer and the topics to be raised are the ones that are topical and burning," Peskov added.

Yuri Ushakov, aide to Putin, told journalists at a press briefing in Moscow earlier on Friday that Estonian President Kersti Kaljulaid's upcoming visit to Moscow is being prepared for.

The launch of preparations for Kaljulaid's visit was also confirmed by Peskov to journalists on Wednesday.

The office of the Estonian president announced at the end of March that the head of state will make a working visit to Moscow on April 18 to open the renovated historical building of the Embassy of the Republic of Estonia.