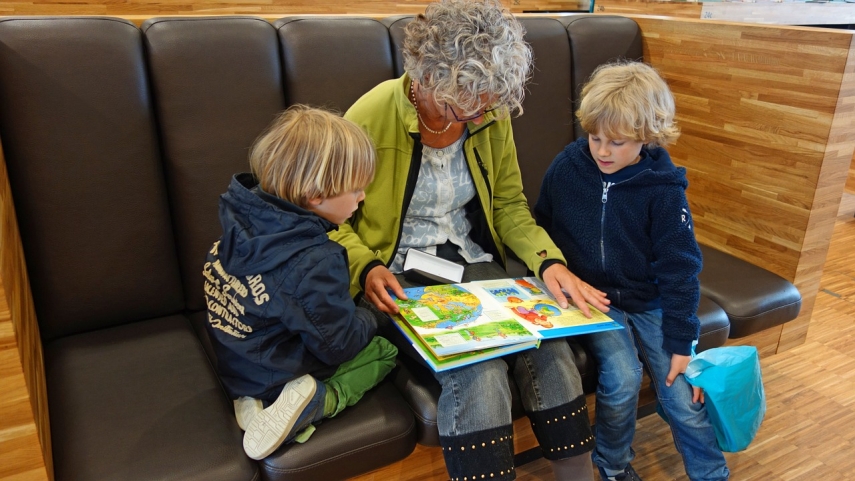 TALLINN - The government approved an amendment to the Citizenship Act, with which the possibilities of learning the Estonian language will be expanded for people wishing to receive Estonian citizenship.

To ensure that applying for a citizenship fall through because of language skills, the state will start offering language learning agreements for free language courses and paid study leave for learning the Estonian language. "With this amendment we will solve two problems at once: those wanting a citizenship can learn Estonian for free in the future and secondly, they will be given time to focus on learning," Interior Minister Andres Anvelt said.

"If a person has made the choice of applying for an Estonian citizenship and wishes to contribute to our society, they should be fully supported on that path. With this package, we are offering an additional motivation to learn the language and receive and Estonian citizenship. Estonian language skills are a great value, which will help both in education and in choosing a profession," the minister said.

The state from 2019 will offer the possibility of entering into a language learning agreement for people who have lived in Estonia on a legal basis for at least five years and who meet the main conditions for applying for a citizenship and wish to apply for Estonian citizenship. One-time free language learning will be offered from zero level to B1. For participating in the Estonian language course, people who have entered into the agreement will be paid language learning benefits on the basis of the average wage for 20 calendar days for the times they have participated in the language course while on study leave. The organizer of the language study according to the plan is the Estonian Academy of Security Sciences.

Alar Karis: Tomorrow is another day