People have nothing to fear about changes to tax system - Karins 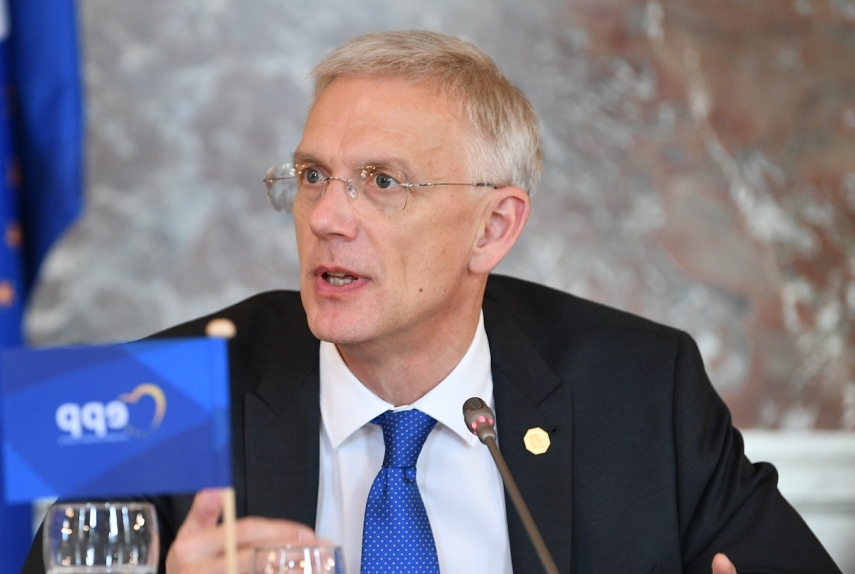 RIGA - People have nothing to fear about the pending changes in the tax system, Prime Minister Krisjanis Karins said in an interview with Channel 3 today.

A long time ago, the ruling coalition set up a task force to consider changes to Latvia's tax system, but these matters are also discussed at Saeima Budget and Finance Committee's Tax Policy Subcommittee, said Karins.

At the political level, the discussion is basically over, said the premier. In early February, concrete proposals to improve the tax reform are expected from the Finance Ministry, but later a discussion will begin with social partners and the public on the proposed changes.

Karins again did not reveal the planned changes, but reassured that the public had nothing to fear as politicians were only looking for ways to improve the existing system.

At the beginning of the summer, decisions on tax changes should be made by Saeima so that the public could know what to expect in 2021.