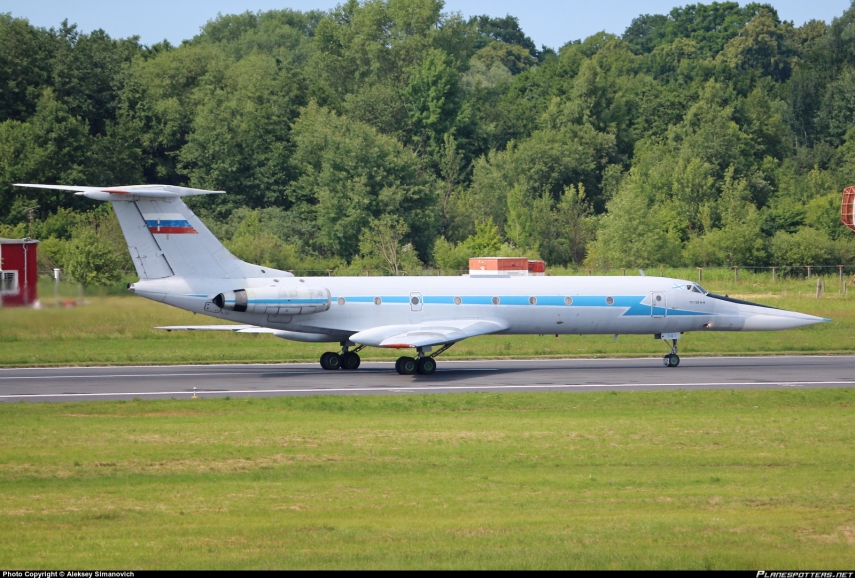 The publication Defense One, has reported that Russia has moved ballistic missiles to, and conducted nuclear strike drills from its Kaliningrad exclave.

The Pentagon subsequently fears that Moscow could block access to the Baltic Sea.

There is a "significant amount of capability" in Kaliningrad, including anti-ship weapons, air defences, and electronic warfare equipment, Lieutentant General Ben Hodges, the Commander of US Army Europe, told the publication.

"They could make it very difficult for any of us to get up into the Baltic Sea if we needed to in a contingency," he said at a Pentagon meeting.

However, NATO officials are not invited to Russian's snap exercises held in Kaliningrad and nearby Belarus.

"We find out about them when they're happening," Hodges said.

For exercises in Kaliningrad, Moscow has deployed the mobile, short-range Iskander ballistic missile.

"We have seen them do exercises simulating a nuclear strike.

"They don't [say] grey land, and silver land, or red land, or stuff like that.

“They say “NATO  is the adversary” when they do their exercises - they're pretty blunt about that."

Hodges said Russia has not conducted a full-scale drill to specifically block access to the Baltic Sea.

"I haven't seen an exercise that looked like a complete rehearsal for that," he continued. He added: "they've done lots of the components that would be required to do those various things with their air, sea, and land forces."

Earlier this year, Russia warned Denmark that Danish ships could become nuclear targets if its government were to take part in a NATO missile defence project.

Hodges called the threats an "irresponsible use of the 'nuclear' word."

"You can understand why our allies on the eastern flank of NATO, particularly in the Baltic region are nervous and are uneasy.”

Tucked between Poland and Lithuania, Kaliningrad is a strategic outpost for the Russian navy.

The Russian air force also has a presence there. By blocking access into the Baltic Sea, Russia could prevent NATO forces from reaching its Baltic allies of Estonia, Latvia, and Lithuania in the case of war.

Since Russia's invasion of Ukraine in 2014, American forces have spent more time in Eastern Europe training with NATO allies.

Hodges stated the exercises are expected to continue over the coming years.