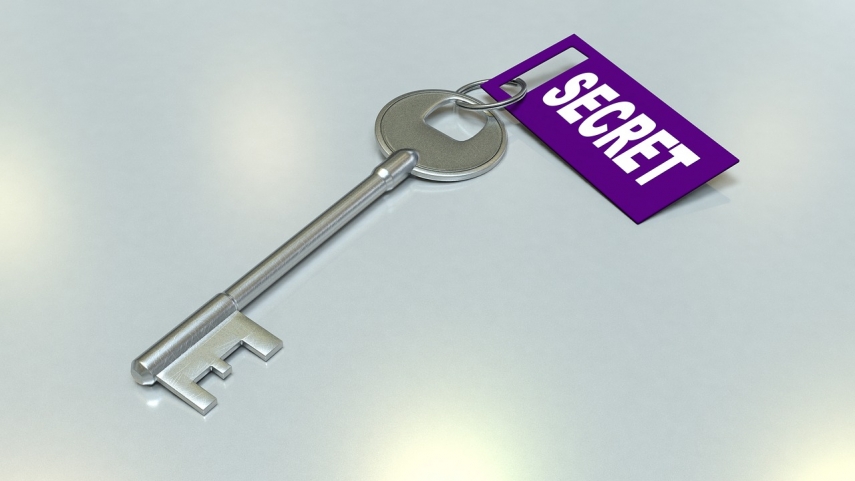 RIGA - A retirement-age Latvian citizen who was arrested in mid-October on suspicions of spying, probably for Russia, once headed a department at the Latvian Interior Ministry, according to information obtained by LETA.

Imma Jansone, the legal representative of suspect Olegs Buraks, 62, told LETA that she had appealed Riga City Vidzeme District Court’s decision to leave her client in custody. The appeal is to be heard in Riga Regional Court.

The lawyer said that Latvian citizen Buraks had worked at the Interior Ministry and is now retired. The man rejects the spying accusations, the lawyer said, adding that she cannot reveal details of the case as she has signed a promise not to disclose this information.

Information available on the State Revenue Service’s website shows that Buraks had worked as a head of department at the Interior Ministry for several years and left the job at the ministry at the end of 2006. According to a newspaper publication written in 2006 by MP Nikolajs Kabanovs (Harmony), Buraks used to head the firearms registration department at the ministry. Buraks, a veteran of the 1980s war in Afghanistan, has also been fined for insufficient proficiency of the state language.

According to information available on the website of the Corruption Prevention Bureau, in 2009 Buraks donated EUR 498 to Latvia’s Russian Union whose leader Tatjana Zdanoka is being investigated by the Security Police for illegal activities during a demonstration against a language reform in Latvia’s Russian schools.

As reported, the Security Police on October 16 detained a retirement-age man on suspicions of spying for Russia. The man remains in custody.

In recent years, the Security Police had initiated two probes against suspected spies who had been gathering information for Russia. This year, the Vidzeme district court in Madona handed down a suspended prison sentence to a Latvian citizen charged with spying for Russia.

Stilve pleaded guilty to all charges.

In another case, railway employee Aleksandrs Krasnopjorovs, accused of collecting military information for Russia, was sentenced to one year and six months in jail, as well as 60 hours of community work and a probation period for one year and six months. The jail term includes the time Krasnopjorovs spent in custody from October 2016 to January 2018, which means he will only have to spend three more months in jail.

However, Zemgale Regional Court is expected to rule on a protest lodged by prosecution against that verdict.