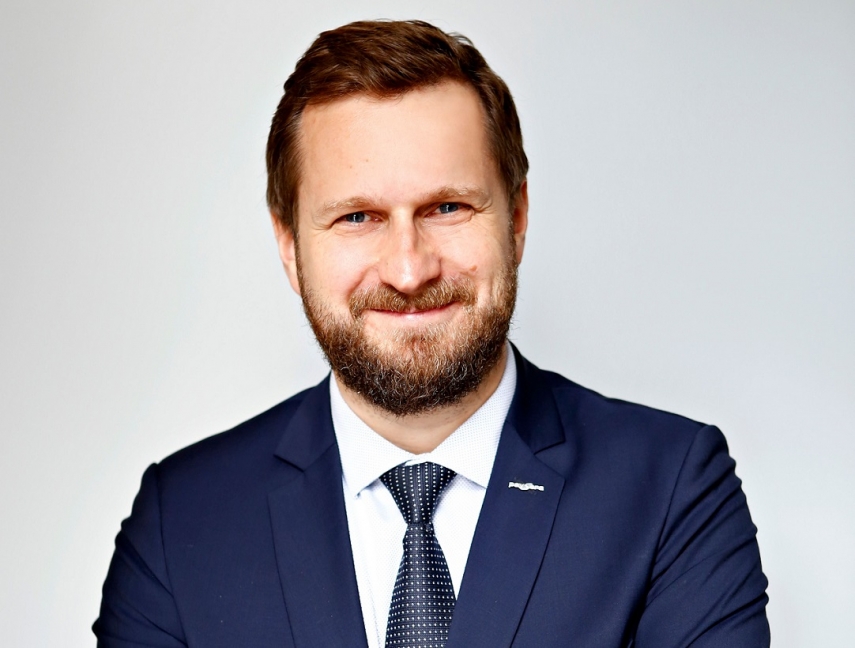 From now on, Paysera VISA payment cards can be linked to Google Pay and Samsung Pay to purchase goods and services simply by holding a smart device to a contactless card reader.

“Mobile payments are not a new thing - the whole payments market is moving towards making payments as easy as possible. Mobile payments give you freedom: you can forgetabout your wallet, your payment card, or your PIN. All you need is a smart device that supports NFC functionality and a contactless card reader", says Vytenis Morkūnas, CEO of Paysera LT. "By enabling our clients to pay this way, we fulfill our mission of making payments fast, convenient, and accessible to anyone and anytime. Most of our clients use the Android operating system, so for many launching Google Pay and Samsung Pay is very exciting news. We expect integration with Apple Pay in the near future”, he adds.

Google Pay is currently officially active in 29 countries. Although the countries of the Paysera network of companies are not among them, according to the Paysera CEO, payment in these countries is still possible. “Paysera payment cards are issued by a company based in the United Kingdom, where Google Pay is officially available. Those who live in or visit any country where this payment method officially operates have no problem downloading the Google Pay mobile app, linking their payment card and successfully using this feature after returning to their home country. For example, in Lithuania such payments are possible anywhere with contactless readers. So, in theory, this payment method works in our country, but the paradox is that residents of Lithuania cannot download Google Pay from the official mobile app store. We are very hopeful that Google will take this into consideration shortly, and we will soon be able to download Google Pay in Lithuania and other countries where partners of Paysera operate,” says V. Morkūnas.

The situation with Samsung Pay is similar: certain countries do not officially support this payment method, but payments can be carried out regardless. Samsung Pay officially operates in 24 countries.

Usually, you need to download the mobile app and link the desired payment card to your Google Pay or Samsung Pay account to get started. The mobile app is free, and the fees applied are the same as those charged when making payments using a standard Paysera payment card: free in EU countries; however, in non-EU countries or when paying in other currencies a currency conversion fee is applied.

Paysera LT, UAB is probably the largest Fintech Company in Lithuania and was the country’s first licensed electronic money institution. Paysera LT is part of the Paysera corporate network, which currently consists of 6 companies. The network manager is Paysera Ltd. The company operates in Latvia, Bulgaria, Romania, Poland, and Estonia. In the near future, with the assistance of network partners, the company is expected to become more active in Spain, Kosovo and Albania. Paysera services more than 350 thousand private clients from over 180 countries.