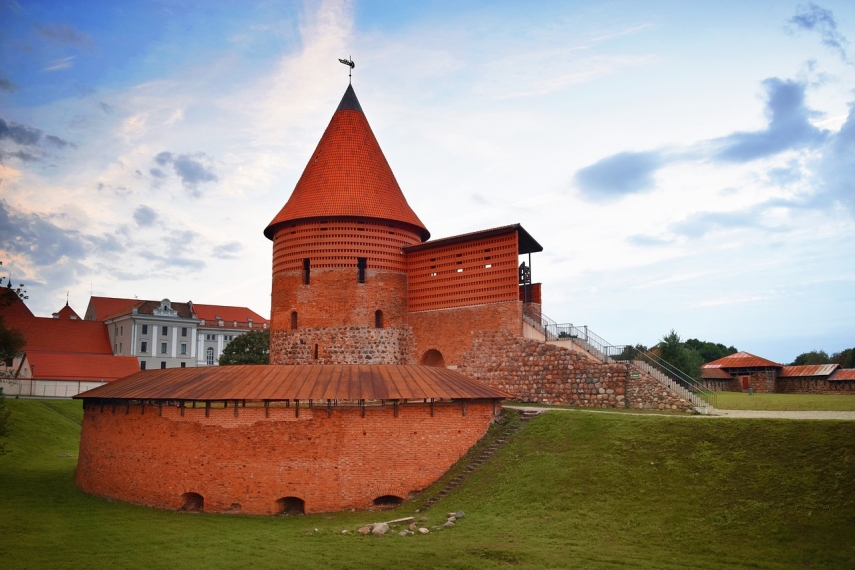 VILNIUS – Lithuania's parliament will consider an obligation for international schools operating in the country to teach Lithuania's history, geography and active citizenship to children who are citizens of Lithuania.

Earlier this week, the parliament approved for discussion a relevant amendment to the Education Law initiated by the chairman of the parliamentary Education and Science Committee, Eugenijus Jovaisa of the ruling Lithuanian Farmers and Greens Union. The bill will now be discussed in committees before requesting a conclusion from the government.

Under the bill, Lithuanian citizens attending schools founded by foreign states and international organizations in Lithuania should "complete the program of Lithuanian history, geography and active citizenship stipulated by the minister of education and science."

Jovaisa said in the presentation of the draft law said the changes would apply to at least three schools attended by a few hundred underage Lithuanian citizens.

Currently, compulsory teaching of the Lithuanian language is the only requirement for international schools in Lithuania.

Jovaisa emphasized that international schools operated as non-state establishments, however, also receive state funding in the form of student basket.