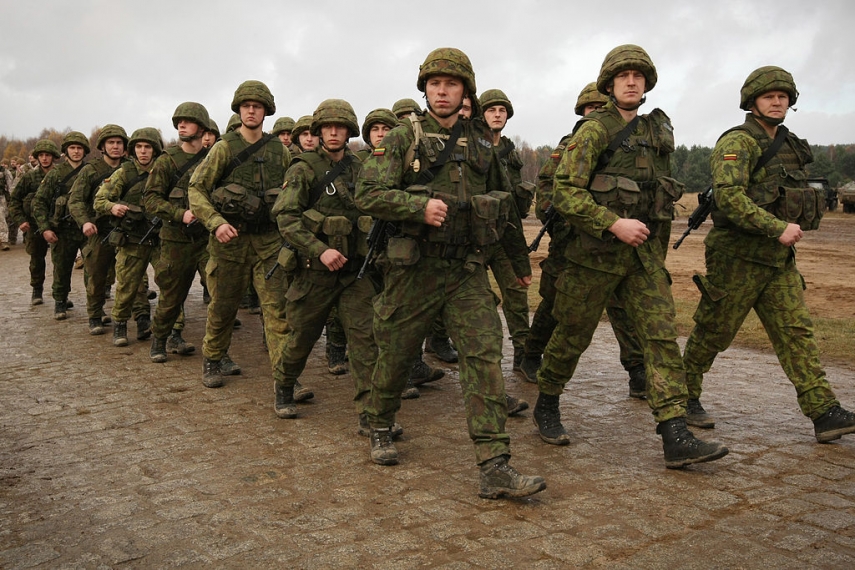 VILNIUS - Lithuania will be able send more troops and civilians to international operations in the next two years.

The parliament unanimously adopted on Tuesday a resolution giving the green light for up to 520 Lithuanian military and civilian national defense personnel to participate in international operations and serve in NATO and EU military headquarters in 2019 and up to 670 in 2020.

The existing Seimas resolution, in force until December 31, 2018, allowed Lithuania to contribute up to 455 military and civilian national defense personnel to these missions and headquarters.