Panel suggests no rush with Kaczynski's, Nemtsov's commemoration in Vilnius 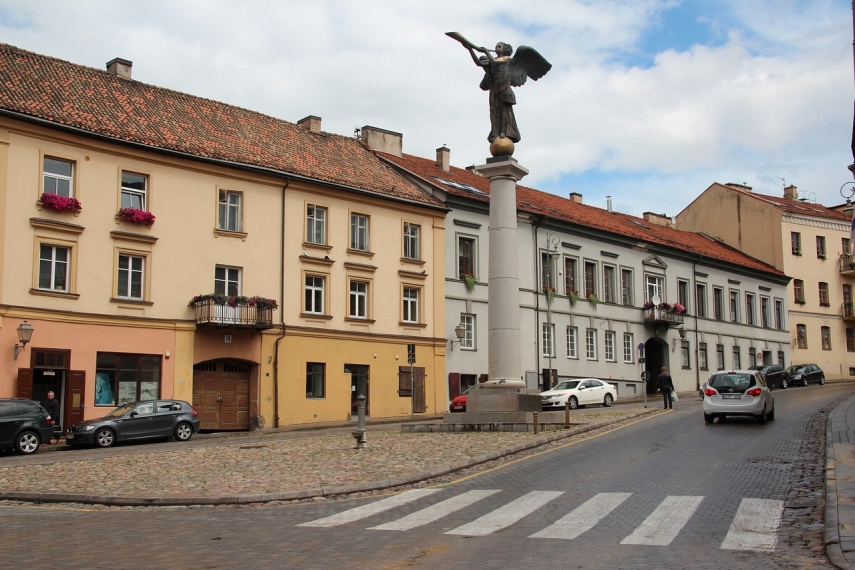 "The commission did not support the decision of the council about Kaczynski, as it is about the historic Vilnius, the Vilnius old town and the Svento Jurgio Street. The commission suggested that the City Development Department should search for new streets that could be named after Kaczynski. Connections should be consolidated at all times, and such anniversary attempts – naming of a street over a week – are not entirely dignified," Darius Kuolys, deputy chairman of the municipal Commission for Names, Monuments and C ommemorative Plaques, told BNS.

Naming a nameless stretch of a street in Vilnius old town next to the central post office after Kazcynski was proposed by representatives of the Electoral Action of Poles in Lithuania – Union of Christian Families. They also want a Polish-language sign next to the street sign.

The commission was authorized by the Foreign Ministry to address the matter. In Kuolys' words, the issue was also pushed by signatory Czeslaw Okinczyc, while the issue remained unapproved in the earlier term of the Lithuanian capital's council after the Polish party disagreed with only Lithuanian-language spelling of Kaczynski's name – a version supported by Kuolys.

He said memory of the killed Polish president should indeed be celebrated, however, in a "wise manner, so that the solution rallied Lithuanians and their brothers in Poland rather than divided them".

The Foreign Ministry also suggested that the municipal names commission should also address the commemoration of Nemtsov. The conservatives have long been suggesting giving the name of the Russian opposition figure to a stretch of the Latviu Street next to the Russian Embassy or a near-by nameless square. Kuolys said a "broader approach" had been taken on the issue of Nemtsov by suggesting to name the square after all fighters for Russia's democracy.