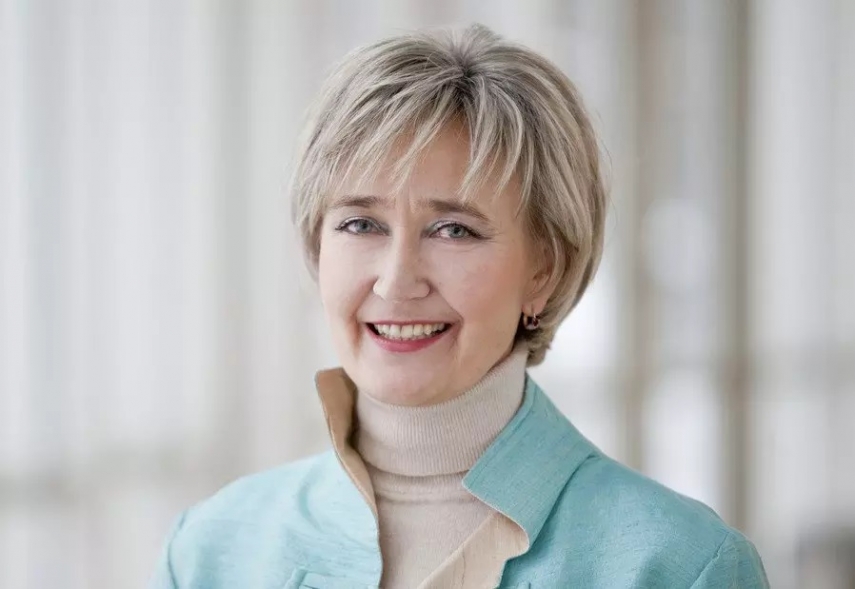 TALLINN - The Estonian delegation to the Parliamentary Assembly of the Council of Europe (PACE) this week will be participating in the spring session of PACE in Strasbourg, where the focus issues are the budgetary crisis and hate speech as well as the role of political leaders in combating hate speech.

Head of the Estonian delegation to PACE, Marianne Mikko, said that the budgetary crisis of the PACE was first of all an existential issue. The reason behind the crisis is the fact that Russia suspended paying its 33 million euro annual contribution in 2017. "This is Russia's response to PACE's decision to deprive Russia of the right to vote after the annexation of Crimea," Mikko said.

Other topics of the session are hate speech and the creation of a new EU mechanism on democracy, the rule of law and fundamental rights. Combating organized crime and money laundering will also be spoken about. Besides that, strengthening cooperation with the United Nations and implementation of sustainable development goals, and promoting of parliaments free of sexism and sexual harassment will be discussed.

"Which other organisation in Europe would stand for the values of the rule of law than the oldest international parliamentary assembly, the already 70-year-old PACE? What would its creators, who emphasized the need to stand for common European values, think of us? Noblesse oblige – nobility obliges," Mikko added.

Besides Marianne Mikko, members of the Estonian delegation Andres Herkel and Tiit Terik will participate in the PACE spring session.

PACE is the oldest international parliamentary assembly in Europe that held its opening session on August 10, 1949. The task of the Council of Europe is to protect the fundamental values of its member states, that is human rights, the principle of the rule of law and democracy.