P.M. Butkevicius calls for Ukraine to continue with reforms 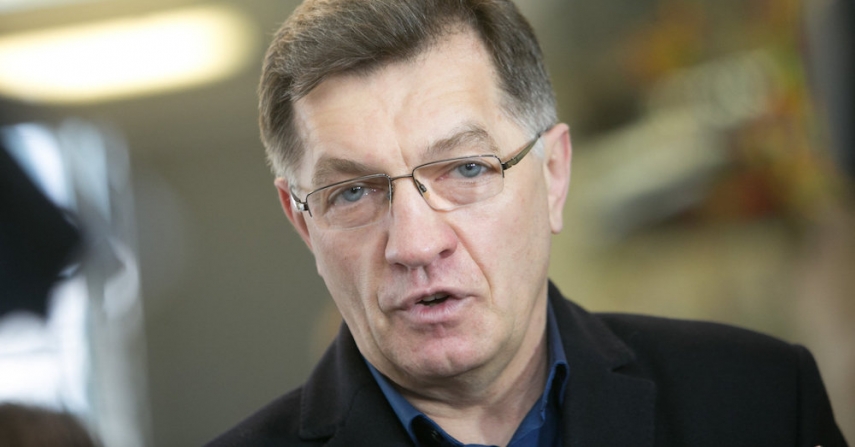 Lithuanian P.M. Butkevicius is currently on a state visit to Ukraine [Image: 15min.lt]

During his current visit to Ukraine, Lithuania's Prime Minister, Algirdas Butkevicius, urged the Ukrainian government to continue with its reform programme.

During a meeting with his Ukrainian counterpart, Arseniy Yatsenyuk, Butkevicius stressed the importance of preparing for the implementation of the European Union association and free trade agreement, which will come into effect on January 1, 2016.

Butkevicius pointed to Lithuania’s experience of when it was preparing to join the EU in 2003, and outlined the implementation of the agreement is the only way Ukraine can modernise its economy and boost its competitive economic abilities.

The Lithuanian government noted in a press release, that Butkevicius and Yatsenyuk noted the significance of continued reforms in the areas of counter-corruption measures, the courts and public services.

Both Prime Ministers also outlined similar reforms in the energy and the business sectors.

Butkevicius invited Ukraine to use the port of Klaipeda, and Lithuania’s railway infrastructure.