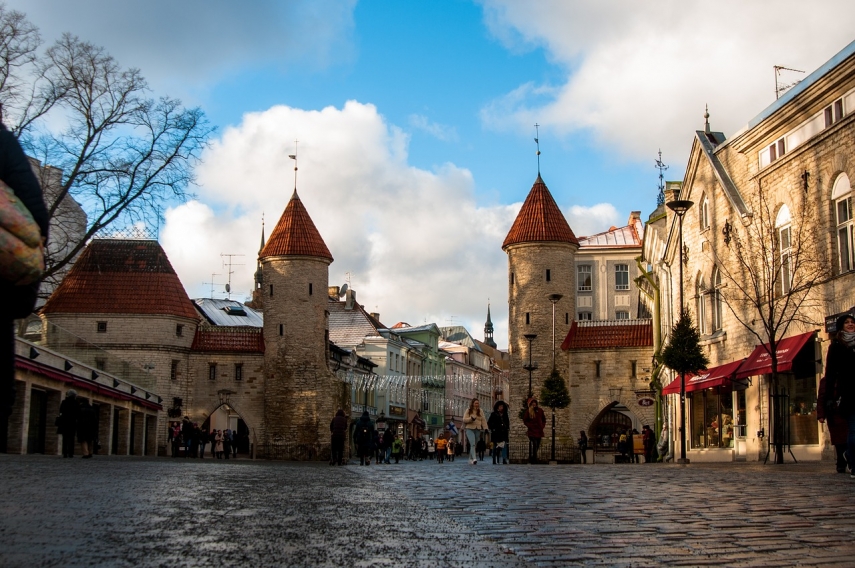 TALLINN – By the end of February, slightly over 981 million euros had been directed to the Estonian economy from the European structural and investment funds for the period 2014-2020.

The Estonian government has signed a partnership agreement with the European Commission for the 2014-2020 budget period, according to which 4.21 billion euros of the money of the structural and investment funds can be used. Altogether 665 million euros or a fifth of the total 3.3 billion euros has been paid out from the assets of the structural funds. There are 2.14 billion euros worth of assumed liabilities or approved projects, that is 64.6 percent of the volume of support designated for Estonia, the press office of the government said.

Along with state co-financing, the volume of the rural life development plan involving the assets of the European Agricultural Fund for Rural Development (EAFRD) and the European Maritime and Fisheries Fund (EMFF) for the budget period is 993 million euros, of which 567.6 million euros worth of liabilities had been assumed and 363.7 million euros had been paid out by the end of February.

The conditions of granting support and projects are drawn up during the first years of the EU budget period. The main portion of the payments of support will usually be left for the later years of the budget period in the entire EU, which has arrived now. The volume of payments grew notably in Estonia already last year. It is also possible in Estonia at present to apply for assets from EU's central programs and funds outside the structural and investment funds and the partnership agreement.

Approximately 2 billion euros of support can come to Estonia from these sources with the budget period. Central funds are for example the Connecting Europe Facility (CEF), from which infrastructure projects connecting the whole of Europe, like Rail Baltic and the Balticconnector gas interconnection between Estonia and Finland, are financed, and the research and innovation program Horizon 2020, from which both universities and companies can apply for money.