Over 45% of Latvian millennials not saving up for old age 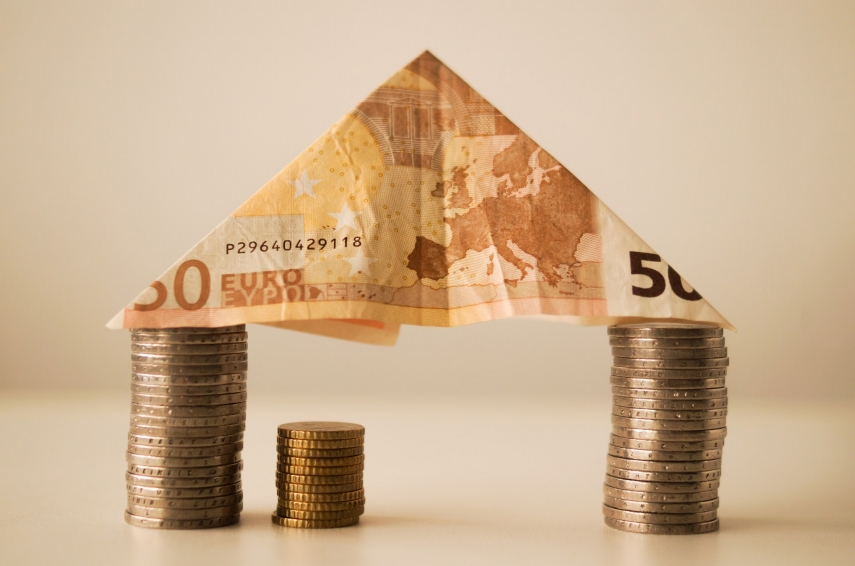 RIGA - As many as 45.2 percent of Latvia’s millennials, or people aged roughly between 22 and 35, are not saving up for their old-age pensions, a survey by INVL Asset Management reveals.

Asked if they would accept a EUR 50 reduction of their monthly income so they could save up for a higher old-age pension, 69 percent of the millennials said they would not accept such an arrangement.

The online survey on millennials’ financial planning habits was conducted in August 2017, interviewing 500 respondents aged 22 to 35.