Over 400 Estonian troops practicing in Latvia 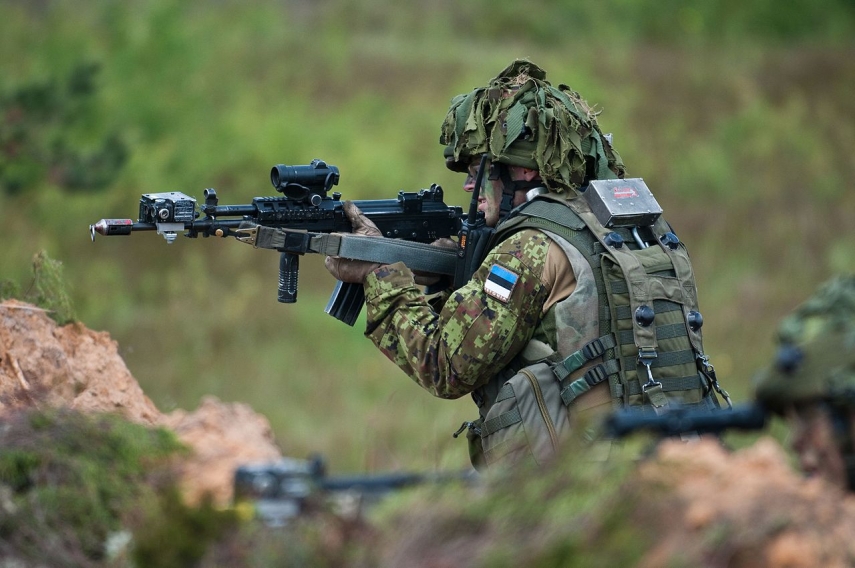 TALLINN - Over 400 soldiers of the Scouts Battalion and Artillery Battalion of the 1st Infantry Brigade of the Estonian defense forces are taking part in an exercise being held on the Adazi training grounds in Latvia.

The Steel Shield exercise started on the Adazi training grounds this week, during which over 400 soldiers of the Scouts Battalion and Artillery Battalion will practice operating as a joint unit and receive an assessment of their training, the press officer of the 1st Infantry Brigade said.

The active phase of the exercise will last until Nov. 16 and culminate in the battalion's firing exercise, which will also include the use of CV-9035 infantry fighting vehicles (IFVs).

Altogether 40 soldiers of the Artillery Battalion are also taking part in the exercise this year and will carry out their firing exercise on the Adazi training grounds on Friday.