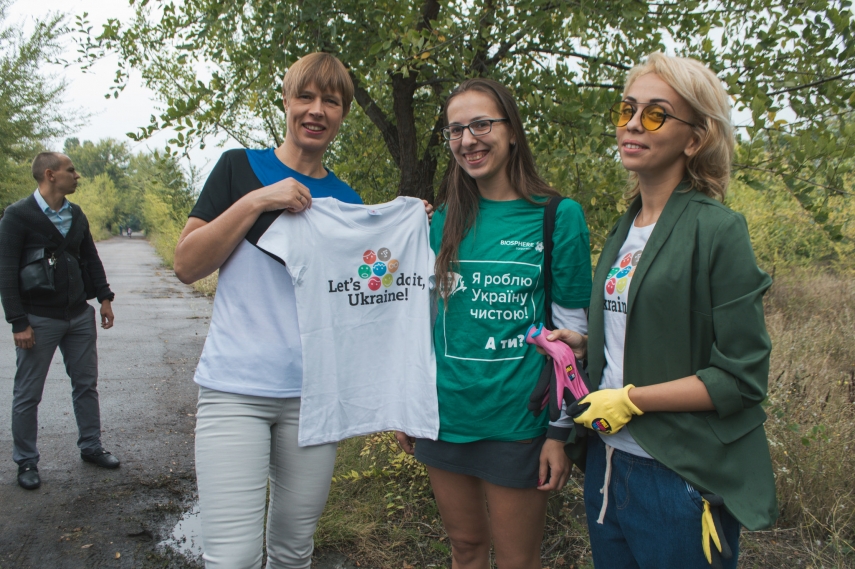 Whilst 92 countries are in the midst of their cleanup action, by now more than 30 countries have completed theirs: Afghanistan, Australia, Bangladesh, China, Fiji, Indonesia, India, Japan, Cambodia, Malaysia, Nepal, New Zealand, Singapore, Thailand and Vietnam.

World Cleanup Day kicked off at 11 p.m. Estonian time on Friday in the Pacific island nations of Vanuatu and Fiji. At 1 a.m., New Zealand joined the initiative where an estimated number of 50,000 people cleaned up litter in Auckland, Wellington and other regions.

The global television broadcast on the initiative was presented from the midst of the events in New Zealand by Estonian Public Broadcasting (ERR) talk show host Mihkel Karmas who afterwards immediately left for Hawaii where the initiative ends in the early hours on Monday.