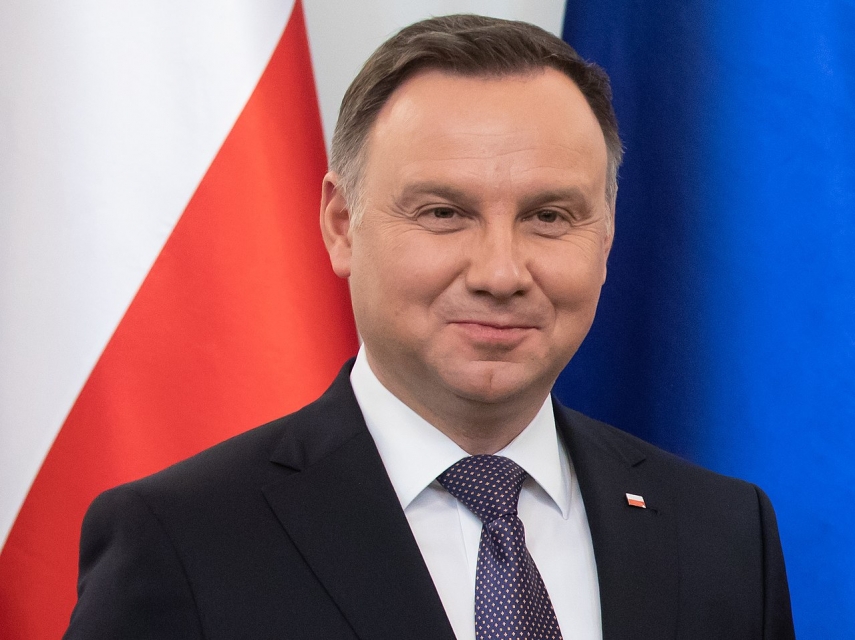 VILNIUS - Polish President Andrzej Duda has granted high state awards to more than ten Lithuanian citizens for their merits in developing Polish-Lithuanian cultural, scientific and media cooperation and activities for the benefit of the Polish community in Lithuania.

Among those awarded are prominent literary critics, including the new Culture Minister Mindaugas Kvietkauskas, museum workers, journalists and translators.

Poland's state awards will also be presented to Polish literature translators Irena Aleksaite, Kazys Uscila and Vyturys Jarutis, and Jan Wierbel, editor of the Wilnoteka online portal and television, and others.

Kvietkauskas, the new culture minister, was awarded as a literary critic for his contribution to developing cultural cooperation between the two nations and popularizing Polish culture and literature.

The awards ceremony will take place at the Polish embassy in Vilnius on January 22.