Over 100 villages vanish from the map of Latvia 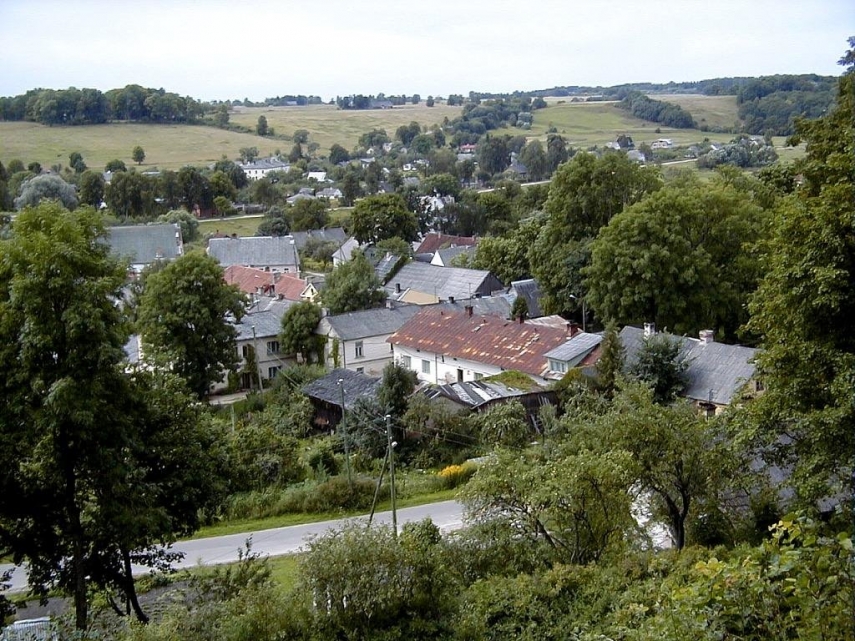 Sabile, in the Kurzeme region of Latvia [Image: Panoramio]

A total of 118 villages have been taken off the map of Latvia during the past 12 months, according to statistics from the State Address Register.

On January 31, 2015, there were 6,659 villages in Latvia, compared to 6,777 villages in January 2014. Last year, the majority of villages removed were in the regions of Kurzeme and Zemgale, although some were also removed from Vidzeme and near Riga.

The State Land Service explained, however, that this trend does not mean that Latvia's countryside is completely depopulating: it is actually a result of municipalities' attempts to bring order to their territories. A couple of years ago, the State Land Service pointed out that different municipalities have different understandings of what the term "village" denotes; as a result, the status of village has been granted both to populated areas consisting of 1,000 or more buildings, and areas consisting of one or two farmsteads.

Recent information indicates that the State Address Register data system includes hundreds of villages which have no buildings registered at all. Following an assessment of the criteria, these territories have been stripped of the status of a village.