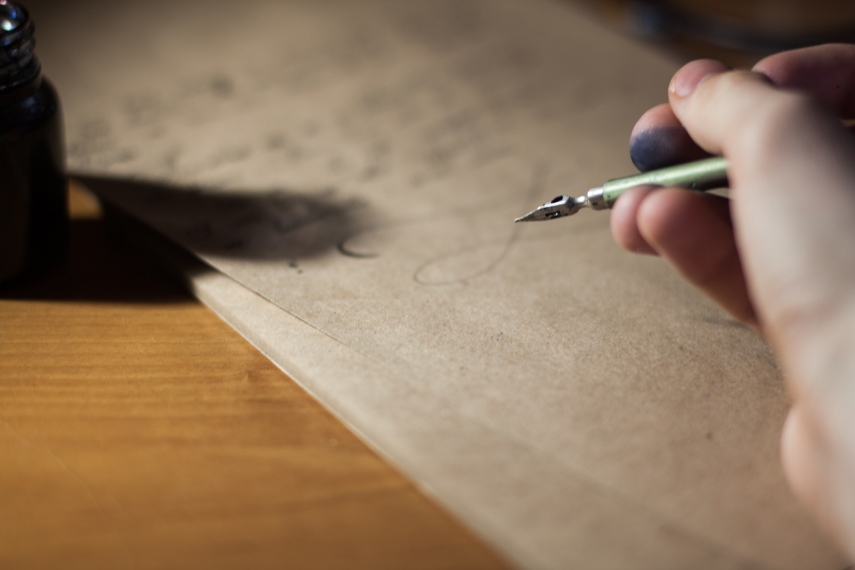 TALLINN - Estonian MP Oudekki Loone has sent a public letter of gratitude to Greece's Justice Minister Stavros Kontonis, who turned down an invitation to a conference in Tallinn on the subject of crimes of Communist regimes saying that the event "sends a wrong and dangerous political message," the news portal of Estonia's public broadcaster ERR reported.

"Dear Minister Stavros Kontonis, I would like to express my genuine gratitude and respect over the decision of you and the Greek government not to take part in the conference themed 'The Legacy of the Crimes of Communist Regimes in 21st Century Europe.' The explanation of the background to your decision was perfect," Loone said in the letter published on the Greek website stavroslygeros.gr.

"Unfortunately, this kind of efforts to indirectly whitewash the Nazi regime and Nazi ideology are strongly present in Estonian politics today," the MP from Estonia's ruling Center Party said according to text published in Estonian.

Loone said that her own decision to celebrate the victory of allied troops in World War II in spring this year caused anger in many Estonian journalists and politicians, but also brought support.

Loone described the decision of the Greek minister as a reminder of European values and an encouragement for everyone worried about the increase in Cold War era climate in present-day world.

"This conference is a disgrace, but I am sure that there is a future where such events are no longer organized," she said, adding that the decision of the Greek minister only helps such future arrive faster.

An informal meeting of justice ministers and an international conference on the subject of crimes of Communist regimes was held in Tallinn on Wednesday, anniversary of the 1939 Molotov-Ribbentrop Pact, also known as the Nazi-Soviet Pact, by which the two regimes carved up eastern Europe.

The Greek minister's decision to turn down an invitation to participate in the conference also prompted a statement from the European Parliament's European United Left - Nordic Green Left (GUE/NGL) group accusing Estonia of politicizing its EU presidency and describing the conference as an "insult to European historical memory."

Estonian Minister of Justice Urmas Reinsalu has promised to reply in writing to his Greek colleague.

Only Latvia and Lithuania were represented at the Tallinn meeting on the ministerial level, while deputy ministers of Hungary, Poland, Bulgaria and the Czech Republic attended the events.

Unlike Greece, representatives of other countries were unable to attend the meeting in Tallinn for technical reasons and due to the holiday period currently ongoing in Europe, spokespeople for the Estonian Ministry of Justice have said.