Only unofficial political consultations to take place over the Christmas holidays 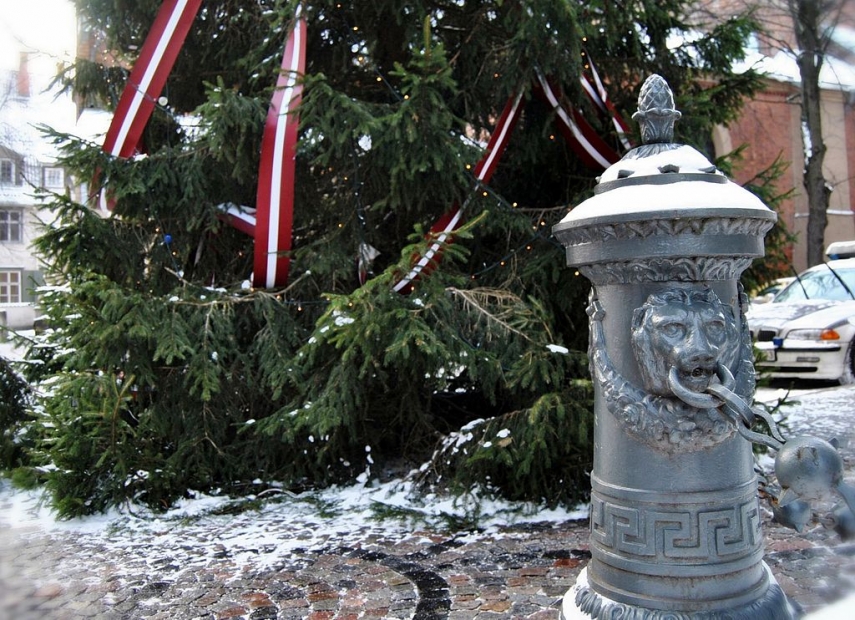 RIGA - According to politicians contacted by LETA, only unofficial political consultation on the formation of the new government will be held over the Christmas holidays.

Some politicians will be spending the holidays abroad as well, but said that they will continue to discuss the government formation process by phone if necessary.

As reported, President Raimonds Vejonis has decided not to nominate a candidate for prime minister yet, and instead give political parties more time to try to reach a compromise.

New Unity's Krisjanis Karins, although not nominated for PM by Vejonis, then took the initiative and offered a government that would be made up of five parties: New Conservative Party, KPV LV, For Development/For, National Alliance, and New Unity. However, Karins' government formation talks appear to also have reached an impasse as KPV LV insists that the interior minister's portfolio go to Gobzems, which is unacceptable to Karins.