Only Malta, Hungary to accept fewer refugees than Estonia 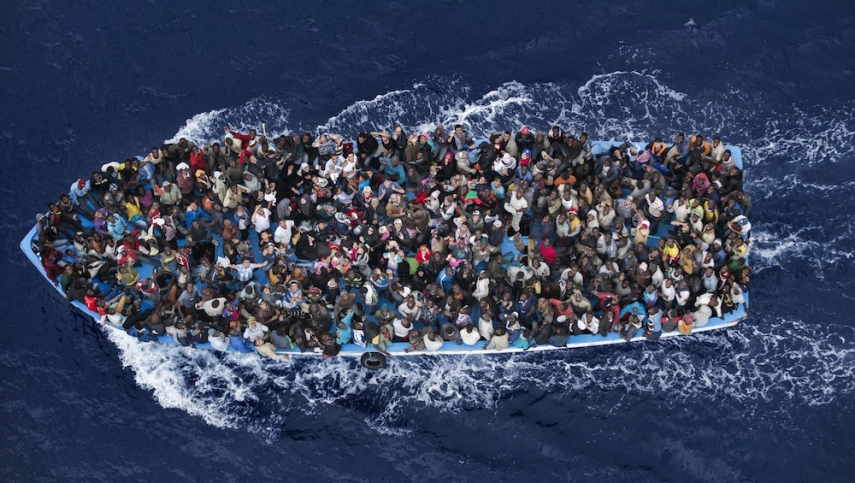 Under the European Union's migrant relocation and resettlement program, only Malta and Hungary will accept a smaller number of refugees affected by the Mediterranean Crisis than Estonia.

In accordance with the plan approved by European Union interior ministers at a meeting in Brussels on Monday July 20, 2015, Estonia will take 130 refugees as part of the relocation program, and 20 as part of the resettlement program.

The corresponding figures for Malta are 60 and 14, whereas Hungary, which is estimated to have already taken in close to 80,000 migrant in 2015, will not accept any asylum seekers form under either program.

The number per one million inhabitants would be 149 for Germany, 137 for France and 181 for Holland.

Commenting on the figures, Eero Janson, the chairman of the board of the refugee assisting non-profit organisation, MTU Eesti Pagulasabi, said the present figures reflect the number of residents in individual counties, as opposed to taking into account the number of refugees they agreed to previously accept.

Janson said Estonia does not have to start to voluntarily accept more refugees on its own.

"Why so few applications for asylum are actually filed in Estonia is in itself a very big question, and it is the absence of communities in Estonia that mainly plays a role in this," said Janson. "Nor do the main smuggling routes used by human traffickers pass though Estonia.”