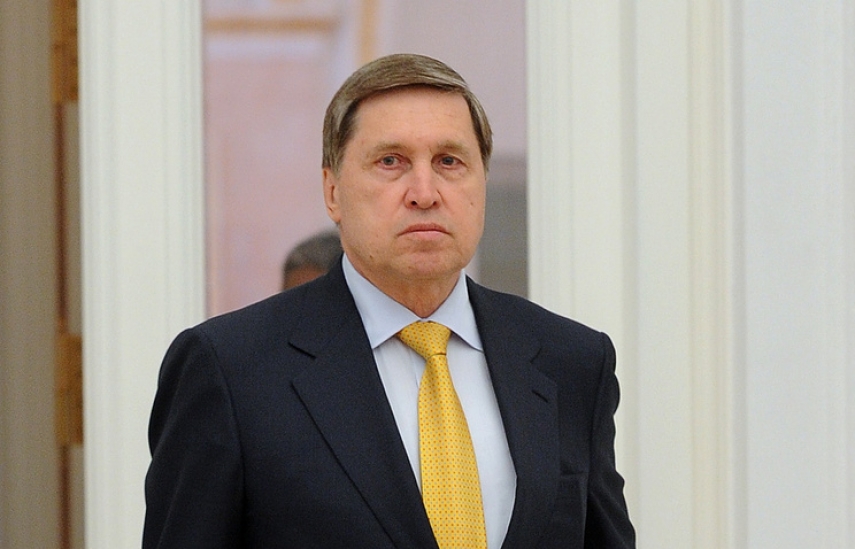 "It is profitable for us, and we believe that one should seek the Big Eurasia, which would comprise the European Union, the Eurasian Economic Union and various Chinese initiatives,"

Ushakov said in an interview with the program Moscow. Kremlin. Putin aired on Rossiya 1 (VGTRK) television,

Russia is philosophical about the opinions reported in the media stating that the Chinese One Belt, One Road initiative envisages some engulfment by China of the entire planet, he said.

"We are philosophical about such ideas because we also have our own preferences and ideas, which we state, including at this forum, which is an excellent site for such discussions. That is, 'integration of integrations' is a very good slogan, we support it," he said.