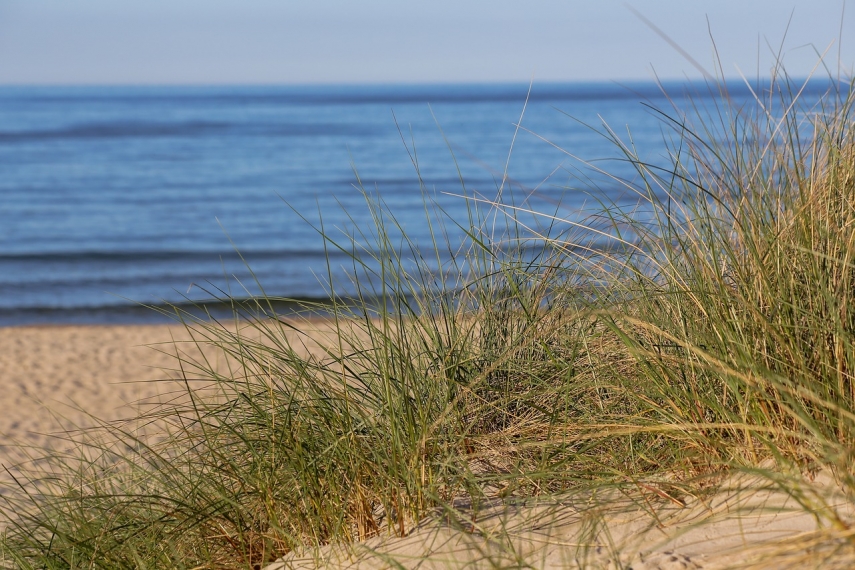 VILNIUS – A large oil stain was on Sunday spotted in Lithuania's exclusive economic zone in the Baltic Sea near the Latvian border.

According to Lithuania's Environmental Protection Department, the stain was recorded by a satellite of the European Maritime Safety Agency. The report was confirmed by the Lithuanian Navy whose helicopter evaluated the situation.

It was determined that the larger part of the stain was in the Latvian territory, with around 12.5 percent of it being on the Lithuanian side. The stain area in Lithuania exceeded 3 square kilometers and the amount of the pollutant stood at around 330-660 liters.

A satellite photo received on Monday showed the stain was gone as it evaporated due to a high temperature.

An investigation into the incident is underway. The information on the incident has been handed over to the Lithuanian Environmental Protection Agency. Based on initial data, the pollution came from a ship crossing the Lithuanian-Latvian border.

A pollution incident also took place in Lithuania's Baltic Sea waters last week when 300-600 liters of oil products were spilled and the stain covered an area of around 3 square kilometers.