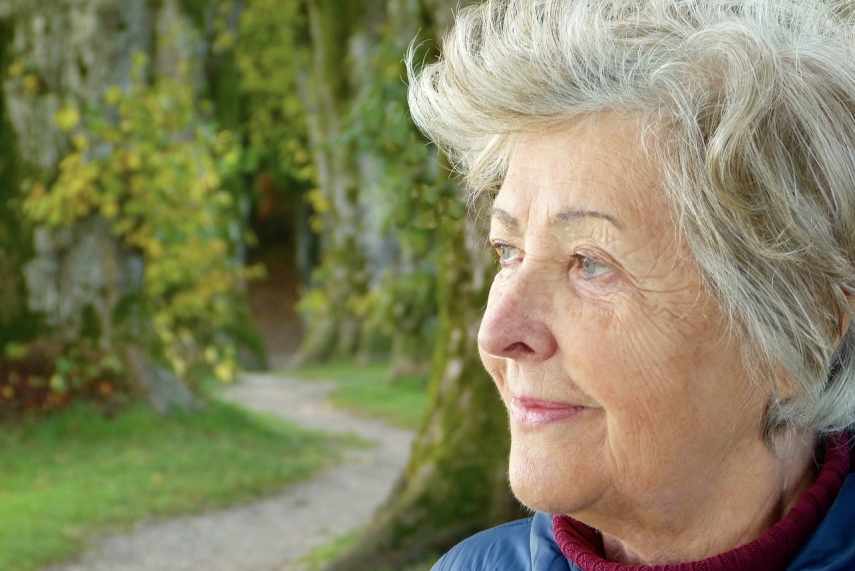 TALLINN – According to the results of the 2021 population and housing census, as at the end of 2021, one in five people of retirement age in Estonia were participating in the workforce, which is two times as much as a decade ago.