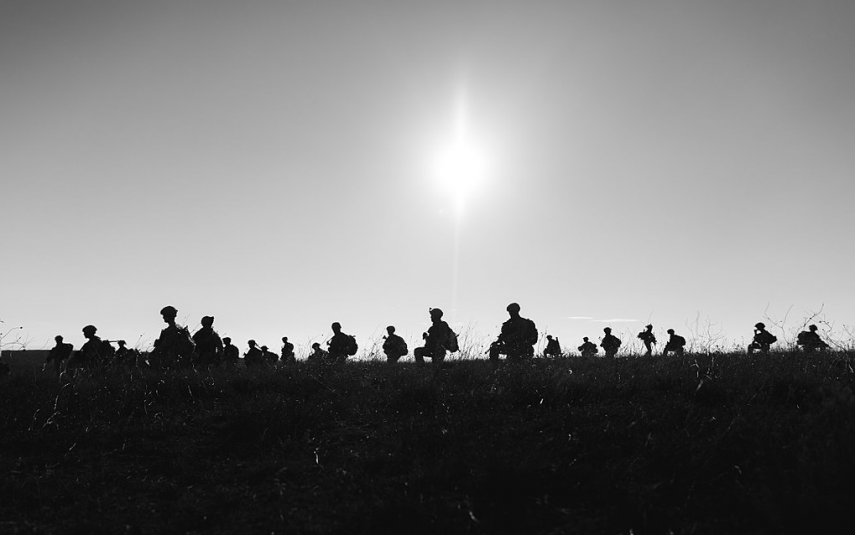 RIGA - The number of Latvian armed forces soldiers stationed at the Adazi military base will be increased by 600 by 2025, according to a report reviewed by the government on Tuesday.

At present, there are 1,754 professional soldiers of the Latvian National Armed Forces stationed at the Adazi base. Bearing in mind the changeable security environment and challenges, Latvia plans to increase the size of its professional army and Home Guard.

As reported, around 1,400 multinational troops serving in the Canada-led NATO battlegroup in Latvia are also stationed at the Adazi base. They participate in exercises alongside Latvian soldiers, training coordination and compatibility with their regional allies.

On March 8, Latvia, Denmark and Estonia opened the headquarters of NATO Multinational Division North (MND N) in Latvia's Adazi, with Canada, the United States, Germany and possibly also Poland likely to join the NATO headquarters in the future.

Construction works are under way in Adazi to build new barracks for the allied troops.