Number of Internet users in Latvia increases by 27,000 people over year 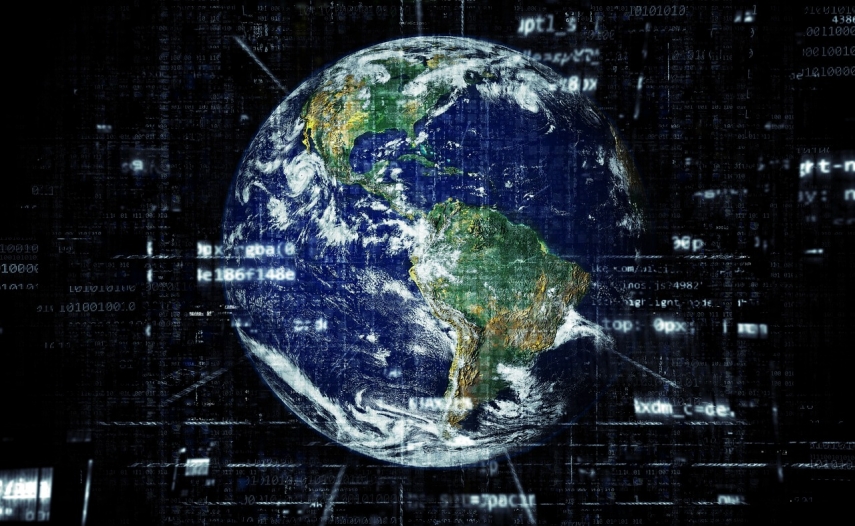 The survey shows that the number of Internet users grew from 1.413 million at the beginning of 2018 to 1.44 at the end of the year.

The average monthly number of users browsing the Net was 1.421 million. Of these people 1.216 accessed the Internet via computers and 978,000 used cellphones. More than a half of all Internet users in Latvia are women (52 percent) and 48 percent are men.

The share of the population that can be reached on the Internet has grown by two percentage points over the year, from 79 percent to 81 percent.