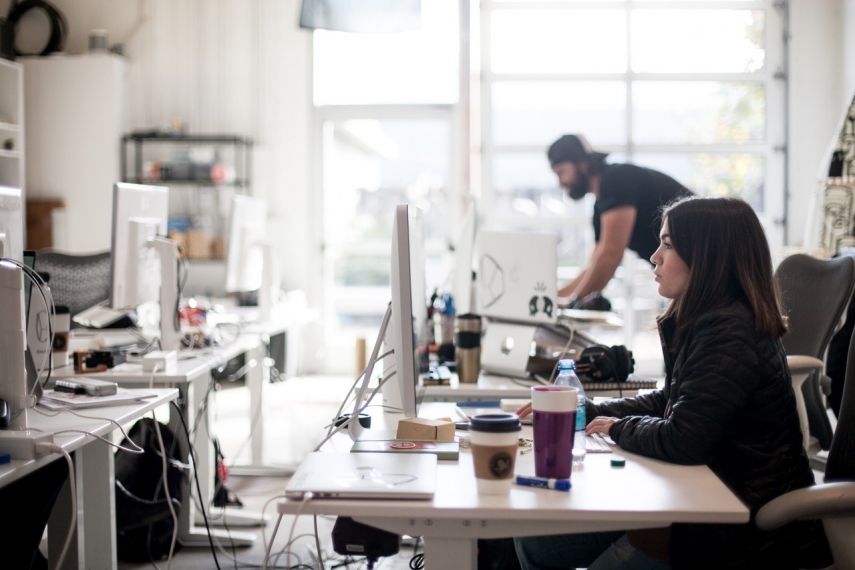 TALLINN – The employment rate in Estonia in the third quarter of 2017 stood at 68.3 percent, the highest it has been in 20 years, and the Ministry of Finance said that the number of employed persons exceeded the boom-time level by 2,000 people, even though the working-age population has decreased by 70,000 people.

According the labor force survey of Statistics Estonia, the number of employees in the third quarter of this year increased by 2 percent or 13,300 people on year to 666,000 people, while unemployment fell to 5.2 percent, deputy head of the ministry's fiscal policy department Erki Lohmuste said.

"The rate of people's participation on the labor market at present is the highest it has ever been and the number of employed people exceeded the boom-time level by approximately 2,000 people, which is a noteworthy result, as at the same time the working-age population has decreased by 70,000 people," Lohmuste said.

"At the same time, according to figures from the Tax and Customs Board, the rate of employment remained below the top by about 22,000 people. The participation of the usually viewed age group of 15 to 74-year-olds when it comes to labor market figures was supported by the increase of people in the more active working ages by 3,000 people, which means that the decrease in the number of working-age people has so far taken place at the expense of 15 to 24-year-olds, who in terms of the labor market are more inactive due to studies," Lohmuste said.

He said that it may be concluded that the decrease in working-age people has yet to significantly impact labor supply, but wil do so in the next few years. Labor market statistics are also significantly impacted by the working register launched in the middle of 2014 -- if we take into account the positive technical impact of the register, which increased the number of officially employed people, then the current employment rates remain below the boom-time level.

The acceleration of economic growth has increased demand for additional workers and according to the labor force survey, this has resulted in the number of working people increasing by 2 percent.

Figures from the Tax and Customs Board show that the processing industry and construction companies are the ones among the largest fields of activity to have increased the number of employed persons as in those fields the increase in demand supports the increase in working volumes. The number of employed persons in public administration has also increased, but this is temporary due to the Estonian presidency of the Council of the European Union.

The continuation of a downward trend can be expected in public administration in the future. Regardless of the continuation of the fast growth of consumption, the number of employees in retail trade has been decreasing since spring. This likely reflects close competition, which is why opportunities for optimizing expenses are sought.

The continuation of positive developments of the labor market can be expected in the next few quarters with the support of increased economic growth and export demand. The number of available employees is to decrease and make hiring new people more difficult as well as will increase wage growth pressure.