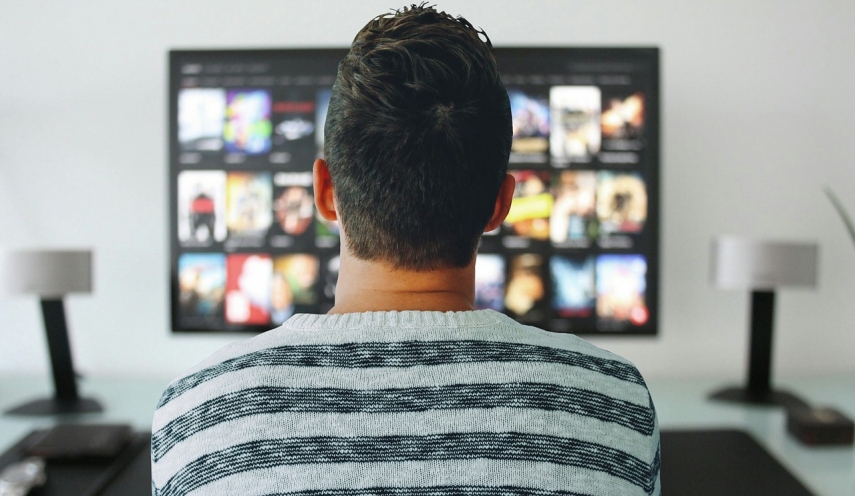 RIGA - NTV Mir Baltic, a Russian television channel of the UK-registered Baltic Media Alliance Ltd, might be penalized for breaching impartiality rules in its coverage of the poisoning of Russian ex-spy Sergei Skripal and his daughter, LETA was told at the National Electronic Mass Media Council (NEPLP).

Alerted by NEPLP, the British media regulator Ofcom looked into the content of NTV Mir Baltic shows and found violations in two programs shown on NTV Mir Baltic on April 2 and 3 last year. The regulator revealed a violation in the Segodnya (Today) news programs on the poisoning of Sergei Skripal and his daughter Yulia in Salisbury.

Ofcom is currently considering sanctions against NTV Mir Baltic after finding breaches in the TV channel’s content for the sixth time already.

Ofcom published its ruling in its February 11 bulletin, saying that NTV Mir Baltic, which broadcasts to the Russian-speaking audience in Latvia, failed to cover the Skripal poisoning case impartially in its Today program that was broadcast on March 4, 2018.

NEPLP deputy chairman Ivars Abolins said that it has become increasingly evident in recent years that the Kremlin propaganda machine is working across Europe, using huge financial resources, legal loopholes and aggressive breaches of the fundamental principles of journalism.

NEPLP board member Patriks Griva underlined that Latvia’s legislation has to be progressive and up-to-date. In order to prevent such incidents, NEPLP proposed amendments to the Electronic Mass Media Law last year, which it intends to use also in the future to protect Latvia’s media environment against attacks of this kind, Griva said.